What Is Rihanna's Net Worth? 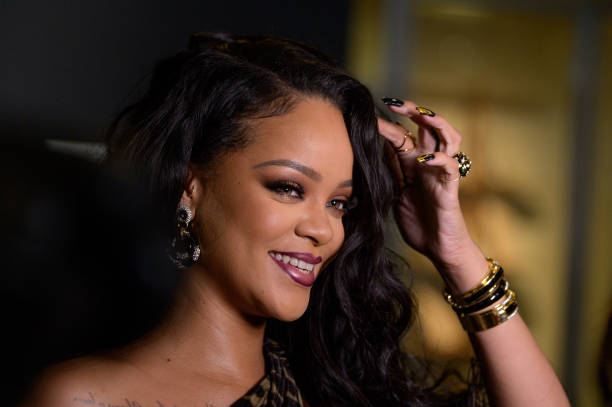 Robyn Rihanna Fenty is just a machine that doesn’t seem to stop! The Barbadian singer, songwriter, fashion designer, actress, philanthropist, and businesswoman has the type of work ethic that anyone who claims to like working would be envious of her efforts. She appeared on the scene with her debut album Music of the Sun (2005) and followed up with her second offering, A Girl like Me (2006), but her career really took off with the release of her third release, Good Girl Gone Bad (2007). The third album is where she abandoned her more Caribbean sound and trended into a more dance, pop, R & B album where her smashing single, “Umbrella” took on a life of its own. Good Girl Gone Bad received seven Grammy Award nominations and won Best Rap/Sung Collaboration for “Umbrella” in 2008. This started the successful runaway train that we know of today.

The Wealthiest Female Musician is what this singing beauty is according to Forbes. As the first black woman in charge of a major luxury fashion house, she has made most of her fortune outside of her music. “Most of that comes not from music but from her partnership with LVMH, the French luxury goods giant run by billionaire Bernard Arnault. Rihanna and LVMH co-own the makeup brand Fenty Beauty. It launched in September 2017 at Sephora, another LVMH brand, and online at FentyBeauty.com, quickly becoming a viral success. Fenty Beauty racked up a reported $100 million in sales in its first few weeks, propelled by Rihanna’s fame and 71 million Instagram followers.” And that’s only a part of the story!

Most of her wealth comes from strategic partnerships, campaigns, and endorsement deals. She’s had deals with the likes of Puma, CoverGirl, Gucci, Clinique and most recently reported Amazon, which has shelled out $25 million for the rights to a documentary that features her.

In 2012, the superstar founded her own charity organization, the Clara Lionel Foundation, which supports health and education efforts in impoverished communities around the world. This young woman may become a billionaire sooner than we think! 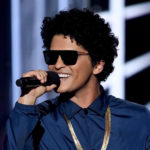 What Is Bruno Mars’ Net Worth? 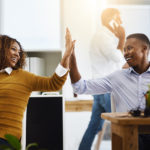