Rihanna Is Killing It As An Entrepreneur With Fenty Beauty 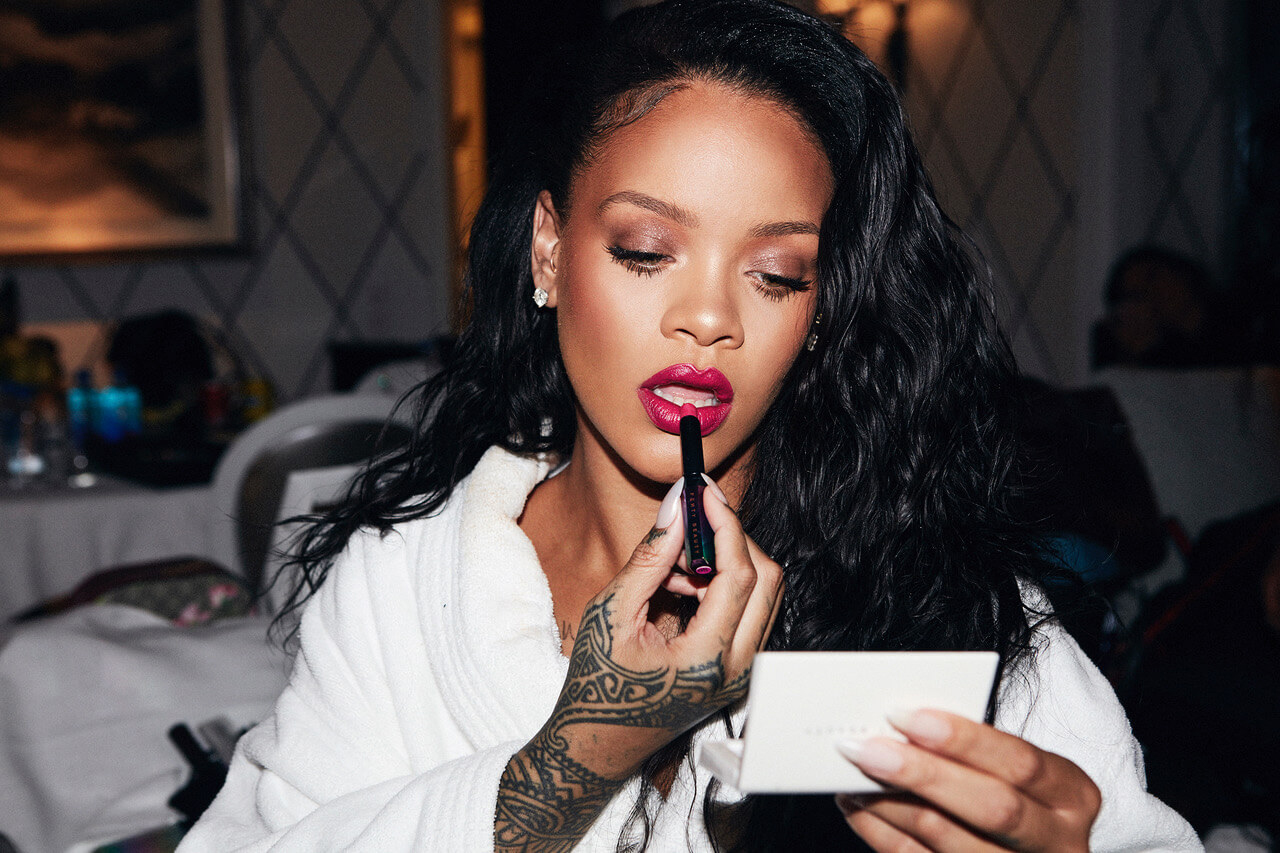 Even though her latest collabo dropped only four months ago, it’s clear Rihanna has a big hit on her hands with Fenty Beauty, the cosmetics line she recently launched with luxury giant LVMH.

The line launched last September during New York Fashion Week and is available online and in Sephora stores. It made headlines when it first dropped for its inclusive range that caters to women of color—the foundation comes in an-unheard-of 40 different shades.

And it has continued to promote diversity, not just in its product offerings but in its advertising. Earlier this year model Slick Woods thanked Rihanna on Instagram for “changing the game” and “reminding every little black girl she is and came from royalty and that all women are beautiful in their own damn way.”

TIME magazine even named it one of the 25 Best Inventions of 2017, noting that “makeup companies often cater to women with light to medium skin tones, both in products and advertising, and sideline women of color” but that with Fenty Beauty, “almost immediately, the deeper tones started selling out at Sephora; shortly thereafter, brands such as Make Up For Ever and L’Oréal launched campaigns targeting women of color.”

But at the end of the day, it’s the jaw-dropping sales that count most when we’re talking about the bottom line. As we previously reported, Fenty Beauty generated $72 million in earned media value in its first month in business. That measure of publicity outside of paid advertising, usually consisting of social media and other digital engagement, is not surprising given that it was one of the most Googled beauty brands of 2017 and that RiRi herself has almost 60 million Instagram followers.

New insight from online research firm Slice Intelligence reported by WWD shows that the brand’s spectacular start is showing no signs of slowing. It’s on pace to beat the sales of fellow celebrity beauty blockbusters Kylie Cosmetics and KKW Beauty, from Kylie Jenner and Kim Kardashian West, respectively. In fact, in its first month, Fenty Beauty did five times as much in sales as Kylie Cosmetics, a brand which has sold $420 million worth of product in its almost two-year existence.

WWD also reports that the brand’s rabid fan base is willing to do more than write glowing and viral reviews. They’re willing to shell out big bucks. According to Slice, Fenty Beauty customers spend an average of $471 a year on makeup, easily besting shoppers of the Kat Von D makeup line, KKW, and Kylie Cosmetics. 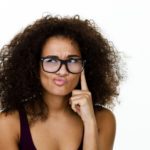 Work Zen of The Week: Why Follow Your Passion is Overrated Career Advice 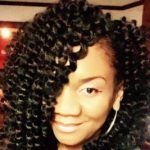