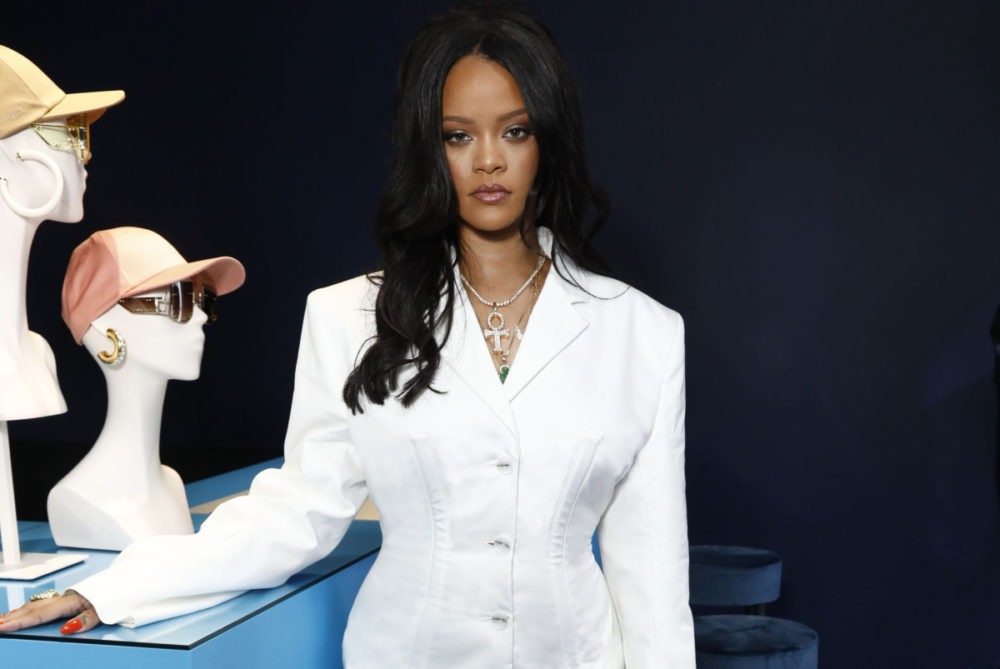 Robyn Rihanna Fenty has surpassed many people’s expectations throughout her career, and she’s got the receipts to prove it. She has been certified by Forbes as the wealthiest female musician in the world.

Earlier this year, the Bajan beauty officially launched her luxury fashion label in partnership with French luxury goods company LVMH, becoming the first woman of color to be in the lead position for a LVMH business. She has sold more than 60 million albums and 215 million digital tracks, securing her place as the second-best-selling digital artist of all time.

Forbes predicts that Rihanna’s Fenty Beauty make-up brand “could swell to more than $200 billion in sales by 2025.” Fenty Beauty, reportedly earned $100 million in sales in just its first few weeks and $570 million last year. Rihanna owns about 15% of its $3 billion worth. Fenty Beauty launched with a bang by releasing 40 shades of foundation, separating itself from the competition and changing the cosmetics industry in the process.

Last year, Rihanna launched Savage X Fenty, an online-based lingerie company. The line recently received money from Jay-Z and his venture firm, Marcy Venture Partners L.L.C., as well as funding from Avenir Growth Capital. The latest round of financing brought the total amount to $70 million from investors, according to The Wall Street Journal.

In 2012, the superstar founded her own charity organization, the Clara Lionel Foundation, which supports health and education efforts in impoverished communities around the world, which led to Harvard University naming her humanitarian of the year in February 2017. 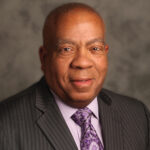 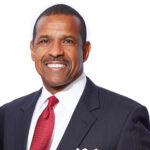