Report: Washington D.C Has The Highest Intensity Of Gentrification In The U.S - Black Enterprise 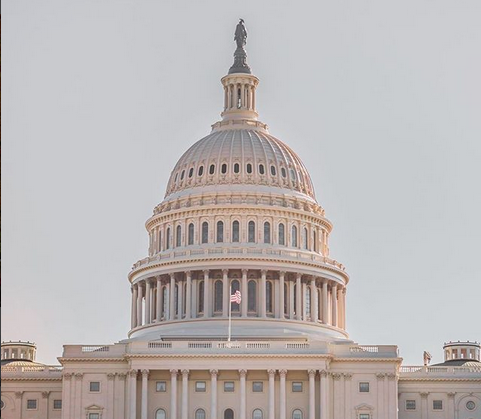 Gentrification has ravished America’s largest cities, leaving many low-income and marginalized people on the outskirts unable to afford the high cost of living in their neighborhood. And no one has been hit harder than the country’s capital city, Washington, D.C.

In 2019, the National Community Reinvestment Coalition, a research and advocacy group of 600 community organizations that promote economic and racial justice, released a damning study showing the influx of gentrification has changed the makeup of the nation’s capital and how it has disfranchised the native population. The report showed that roughly 40% of D.C’s lower-income neighborhoods experienced some form of gentrification between 2000 and 2013.

This puts it just behind New York City and Los Angeles for the highest number of gentrifying neighborhoods. Nationally, at least 135,000 African Americans and Hispanics have been forced out of their neighborhoods due to increase of gentrification in their communities.

But the District ranked first in the “intensity of gentrification” based on the percentage of lower-income neighborhoods being reshaped by new residents. It is also the black residents there who have been the hardest hit by the effects of gentrification, with more than 20,000 African Americans moving out of their neighborhoods during that time.

“You feel it and you see it,” said Jesse Van Tol, chief executive of the NCRC. “It’s the visibility and the pace of it.” Van Tol said gentrification has followed a national move back to cities, particularly among affluent workers who had historically left the bigger cities for suburban neighborhoods.

D.C, also known as Chocolate City, has historically been known for its thriving black population that has shaped the local culture of the city. This effect has caused serious effects on the city’s makeup moving toward more predominantly white, affluent newcomers.

“The tens of thousands who have migrated to Washington, D.C., over the last five years live in a city that rolled out the proverbial red carpet for their arrival,” Sabiyha Prince, an activist with the group Empower DC, wrote in an essay accompanying the report. “Infrastructure has been altered, public property has been privatized, the will of voters has been rescinded, minority-owned businesses have been shuttered, and the bodies of people of color have been stopped and frisked to accommodate and enhance the respective presence and comfort of newcomers.” 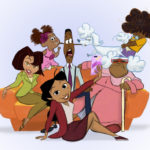 Disney+ is Bringing Back ‘The Proud Family’ 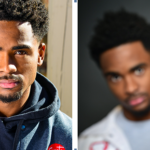