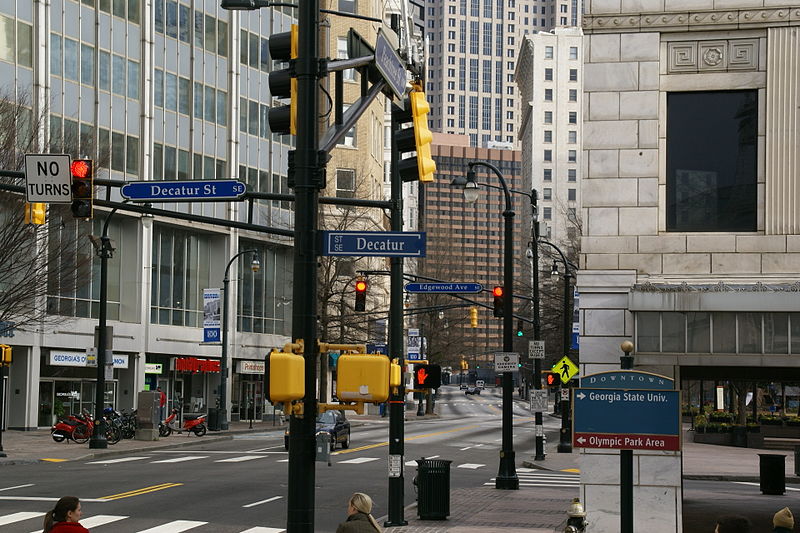 Peachtree Street at the crossing with Decatur Street in Atlanta, GA, (Wikimedia Commons)

Impoverished African Americans in Atlanta are getting hit hard by gentrification. While gentrification can spur the makeover of old buildings and help attract new businesses in low-income areas, the process can also create soaring home prices and force residents who grew up in those communities to become displaced. That calamity is occurring in Atlanta’s center city and other areas, reducing affordable housing options for many black residents. But H.J. Russell & Co., an Atlanta-based construction firm, is stepping up to help change the bleak picture in one of the nation’s largest cities for blacks. With revenue of just over $178 million, the company ranked No. 25 on Black Enterprise’s BE 100s list, an annual ranking of the top black-owned businesses in the nation.

“Our investment to enhance affordable housing underscores our dedication to building communities, and at the same time, enhancing the living environments of some of the city’s most vulnerable residents who also deserve quality housing in the heart of Atlanta,” H. Jerome Russell president of H.J. Russell & Co. and Russell New Urban Development L.L.C. stated in a press release. “With the completion of these renovations, along with the stipulations on these projects, we have effectively preserved a significant amount of affordable housing for seniors and families in the heart of Atlanta for the next 20 years.”

The revamped projects come as Atlanta Mayor Keisha Lance Bottoms in June 2019 launched “One Atlanta Housing Affordability Action Plan.” The citywide effort includes investing $1 billion in public and private funds to battle surging housing costs and displacement of established residents. Some backers call it the most comprehensive housing plan of its type in Atlanta’s history.

In terms of the combined Russell projects, 150 of the units at Maggie Russell Towers are specifically for persons 62 years and older or disabled. The remaining 60 units at Capitol Vanira are for families. All of the 210 units are targeted toward a population earning no more than 30% of the Atlanta area median income, which is $79,700 for 2019, according to Mack A. Hancock, senior vice president at Russell New Urban Development, which managed the renovations.

All 210 of the units are subsidized based upon the household’s income. With the subsidy, no household pays more than 30% of their household income for rent. For instance, say Ms. Jones receives $14,172 annually, or $1,181, monthly from Social Security Income. Her monthly rent would be $354. In comparison, the market-rate rent in the gentrifying area where Jones lives typically range from between $1,028 – $2,610.

Hancock added both project properties have extended use agreements associated with their specific affordability programs that run a minimum of 20 years and up to 30 years, meaning they would only be required to limit rents to no more than 30% of their household income during that period.

Maggie Russell Towers is 91% occupied and is expected to be fully occupied by late September. Capitol Vanira Apartments is 100% occupied and has a substantial waiting list.

H. Jerome Russell reflected on the significance of the fresh projects. “Maintaining these properties and keeping them earmarked as affordable housing encourages not only racial diversity in the city’s most sought after neighborhoods, but it also encourages economic diversity.” 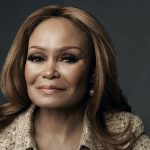 This Black Woman’s Business is on the Cusp of $3 Billion in Revenues. Here’s How She Did It 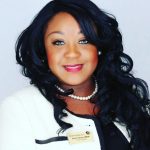 Helping Black Women-Owned Businesses Succeed One Pitch at a Time