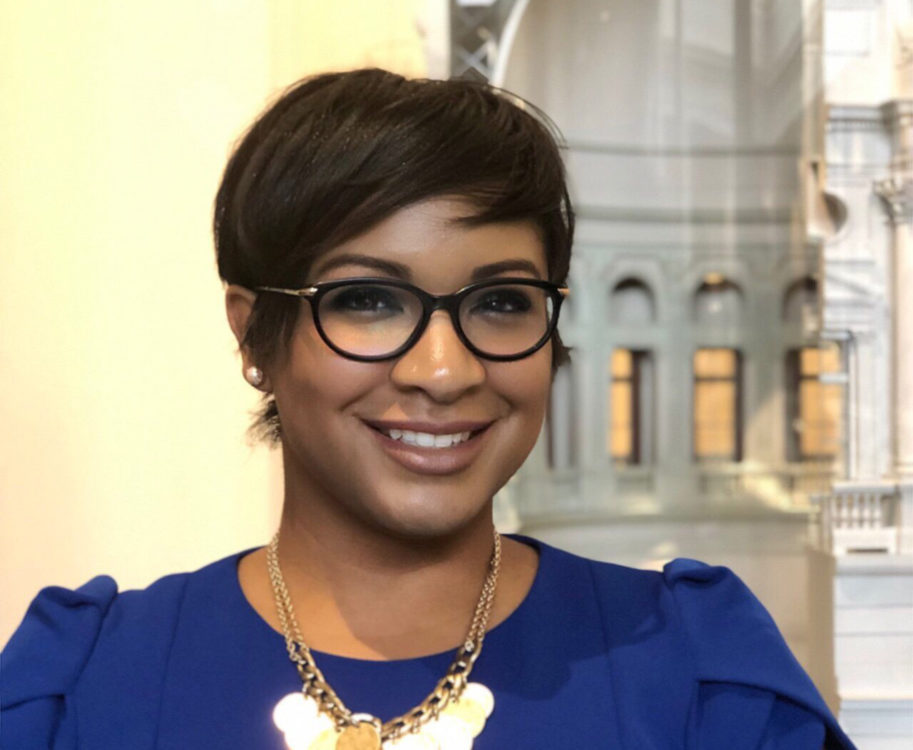 The South will rise again—but this time in a definite shade of blue rather than Confederate grey. At least that is the goal of newly-elected Democrats in Georgia. The midterm election was an exclamation point, underscoring a process of change that has been quietly underway for some time. Nationally, eyes are on Georgia, particularly Gwinnett County and the first black woman to chair the county’s Democratic party.

With a Bachelor of Political Science from Spelman College, Bianca Keaton has earned her spot at the political table. Upon graduation, she went to Washington, D.C., and served as an aide and adviser to U.S. Congressmen Robert Brady and Cedric Richmond for a combined six years. Keaton is well-versed in legislative policy, administration, and strategic planning. Her most recent political position before being voted in as Gwinnett County Democratic Chair has been assistant to Cobb County Commissioner Lisa Cupid where she served for nearly three years.

Keaton’s position is significant for a number of reasons. Gwinnett County has been a Republican stronghold for at least the last 30 years. It’s the second-most populous county in Georgia, and prior to 2016, had not voted for a Democrat since Jimmy Carter.

However, this all began to change in 2016, when Hillary Clinton won a majority of the county’s votes. Last year, two Democrats were elected to the County Commission and the county’s legislative delegation in the state capitol shifted from being majority Republican to majority Democratic.

Gwinnett County is located in the northeast quadrant of the greater Atlanta area. With population just shy of 1 million people, it is often hailed as one of the most diverse counties in the southeast.

However, this diversity was not reflected in the county’s political leadership — prior to 2018, the  Gwinnett County Commission was all white and all Republican. Keaton, at 35-years-old, is set to play a critical role as the county’s politics shift.

Change is not a scary word to Keaton. Growing up in Chicago, she struggled against poverty and uncertainty on a daily basis. She once went to 10 different schools in one year. Now, she is on a path to move Gwinnett from red to completely blue by the time of the 2020 elections.

Some of the key issues she is focused on include: 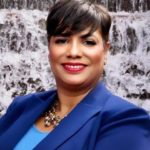 Tonie Leatherberry Is the New Chair of the Executive Leadership Council 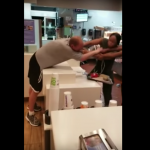