Stacey Abrams Is the Most Googled Politician of 2018 - Black Enterprise 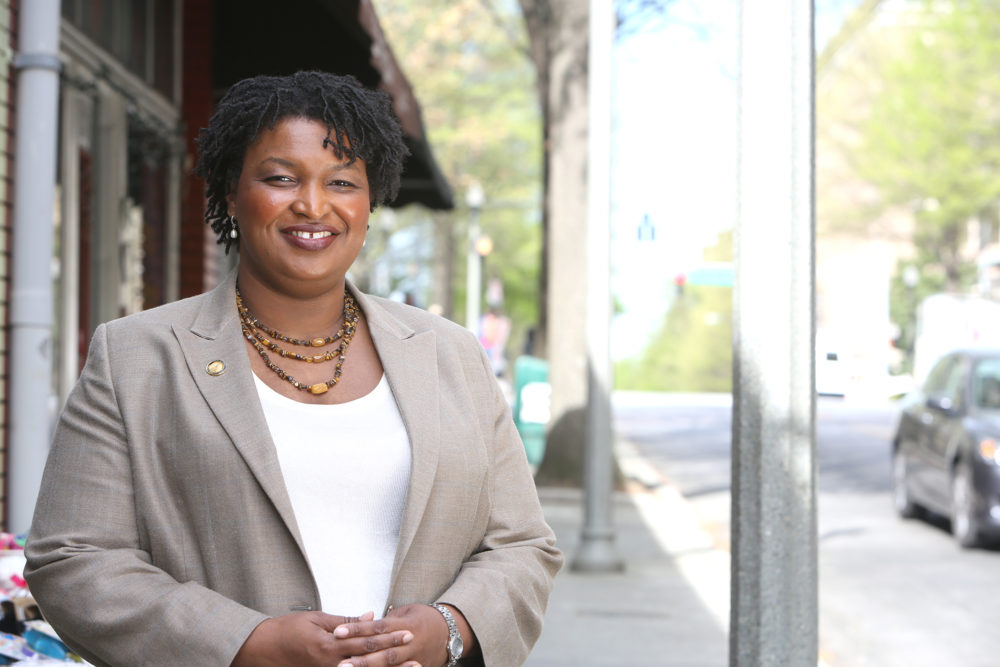 Stacey Abrams made history when she became the first black woman to run for governor in the state of Georgia. Or, as we like to call her—a political shero and Woman of Power. Her campaign journey was competitive by nature, yet she persevered despite the many challenges that arose. For the past 12 months, the world has been getting to know Abrams and as a result—she is now the most Googled politician in 2018 according to Googles 2018 list of top searches in the United States.

It goes without saying that Abrams had one hell of a year and she never fails to inspire us. She reigns among the ranks of powerful women who courageously challenged and shook up the political landscape in November.

“Remember this in the darkest moments, when the work doesn’t seem worth it, and change seems just out of reach: out of our willingness to push through comes a tremendous power… Use it.”

In the ever-present time of voter suppression, she continues to advocate for equal voting rights for citizens of Georgia who were subjected to corruption during the midterm election with her newly established organization, Fair Fight Georgia.

And we can’t wait to hear more about each and every moment that prepared her for the campaign trail and her work on the ground as a freedom fighter at the Women of Power Summit. That’s right, the Former Georgia House Democratic Leader will be joining us during the transition from Black History Month to Women’s History Month in Las Vegas from Feb. 28 – March 3, 2019, at The Mirage.

Until then, you can continue to Google all of the great things that she’s up to! Better yet, stay tuned because we’re certain she’ll have a few messages to share with you leading up to the Summit. 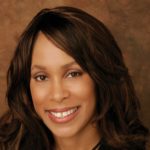 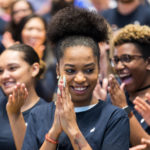 Apple will Invest $1 Billion into Creating over 6,000 New Jobs