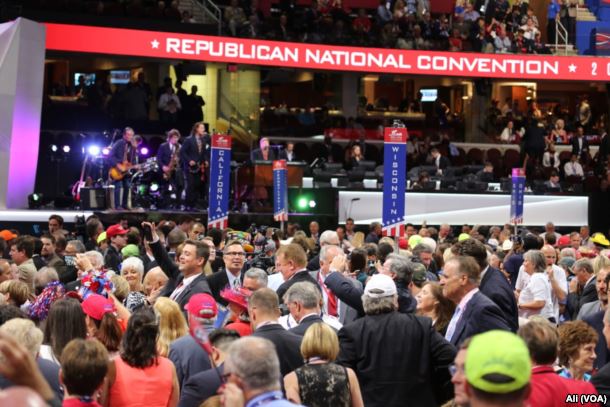 Annual political party conventions — whether for Republicans or Democrats — can be lucrative. That is why the stakes are potentially high for black-owned small businesses selected as vendors for the next Republican National Convention in Charlotte, North Carolina. Some local officials are hoping the 2020 RNC convention will bring an economic impact exceeding $100 million.

The RNC officially picked Charlotte, in July 2018, to host the four-day convention. John Lassiter, CEO of the Charlotte 2020 Host Committee, has told the media his group is “on track financially,” for reaching its goal to raise $70 million. The money will cover the convention’s projected cost of nearly $64 million and other emerging expenses. The committee aims to raise the funds by late 2019. The spending will be stretched over several categories, including $27.6 million for convention facilities; $8.4 million for event production, and $2.4 million each for office space and transportation services to name just a few. Yet, the big question is how many vendor contracts will be granted to local black entrepreneurs?

Charlotte NAACP President Corine Mack wants to ensure black businesses, specifically black women-owned businesses, have a seat at the vendor table. She believes at least 50% of the vendors should be people of color, with 30% of that group being black. Plus, Mack says the RNC should consider funding implicit bias and cultural proficiency training leading into and during the RNC. She said the training could help whites take a self-examination and realize their biases. “In making a decision to do better and be better, it allows us to build a bridge of understanding and inclusion,” Mack says.

Charlotte leaders have emphasized that they want to ensure minorities, women, and diverse groups are represented in providing goods and services. City Council  Member James Mitchell says Charlotte 2020 should aim to give 30% of vendor contracts to minorities and women,  Liberty Headlines reported. RNC officials told Black Enterprise Charlotte 2020 is committed to making sure black businesses are hired as vendors. But the committee also reported that it has not been determined what amount of vendor contracts will go to minority or women-owned firms, adding it is very early in the process.

“The Charlotte 2020 Host Committee is working to create a workforce and vendor opportunity strategy with a focus on local and regional spend, inclusivity, and diversity,” Lassiter says. “We want diverse residents and businesses, including black-owned businesses, to help showcase our community and realize the economic benefits of this major event. While it is too early to discuss specifics related to our vendor strategy, we are intentional with our efforts.”

Businesses interested in vendor opportunities should check for updates and sign up at www.charlottein2020.com. The name of those firms will go directly to the host committee for vendor consideration. “We have nearly two years to aggressively engage diverse talent and to collaborate across public, private and civic entities to make this a positive experience, one our community can be proud of,” Lassiter says.

Political conventions can be a hefty windfall for host cities in many ways. That could include providing them a robust financial economic gain, attracting more events, boosting tourism, and bringing international notoriety. The 2012 Democratic National Convention pulled in $163.6 million, a reportedly record high economic impact for a single Charlotte event. When the city of Cleveland, hosted the 2016 Republican National Convention, it generated an economic benefit of $188.4 million for Ohio’s largest city.

Vendors selected for the convention may be hired to provide a broad range of services that perhaps includes transportation, food, contracting and other assistance. The Charlotte area has a large roster of black businesses, including an estimated 13,000 African American-owned businesses, the Charlotte Post reported. 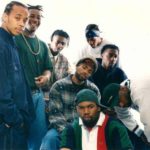 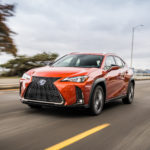