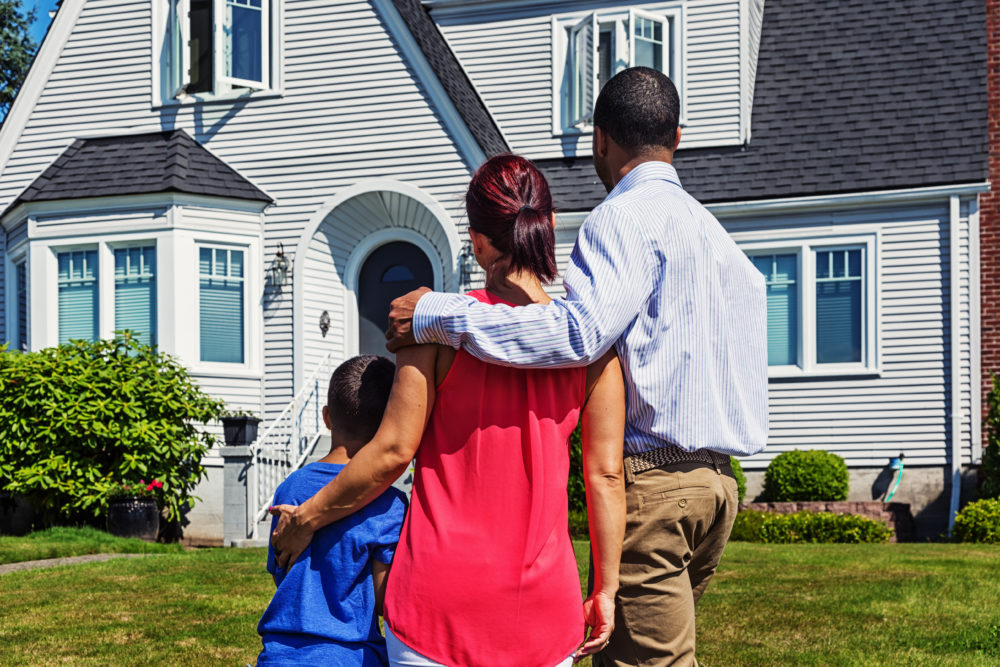 Interest rates in America have been cut three times this year. The Federal Reserve on Oct. 29 slashed the federal funds rate to a range between 1.5% and 1.75%, a move to help keep economic growth spurring along. The action could bring lower rates on consumer loans, some mortgages, and student loans.

In tightening rates, the Fed has aimed to derail a global economic slowdown, President Donald Trump’s trade wars with other countries, and a drop in U.S. manufacturing. The trio of cuts was nearly a U-turn from the four increases the Fed made in 2018 to deal with a growing economy. The rate cuts since July 2019 are also geared to encourage more borrowing and spending. The move trims the short-term rates the nation’s central bank controls, determining the direction of some key consumer and business loans.

The Fed released a statement in its latest policy meeting that it has used since June to indicate a future rate cut is likely. That possibly indicates that the Fed is done cutting rates this year and will leave them untouched while gauging how the economy performs in upcoming months.

Consumers and entrepreneurs might benefit from the Fed rate cuts:

Interest rates that banks and other financial institutions charge small businesses for loans likely move lower. That gives banks more incentive to boost loan activity, potentially increase the number of loans they make to small businesses. The lower rates make capital less costly and boosts the money supply. And with customers of small businesses able to borrow money for less, that perhaps means they could buy more goods.

A majority of home equity lines, also known as HELOC, are pegged to the prime rate. The prime rate is what most banks charge their most credit-worthy customers. Changes in the federal funds rate and the discount rate influence the direction of the prime rate. The prime typically determines the direction of borrowing costs on such things as credit cards, home equity loans, lines of credit, personal loans, and auto loans. Experts say the Fed’s third rate reduction could shave rates on HELOCs by a quarter-point by November or December.

For existing homeowners, the rate cuts could be good news. For those planning to make improvements to get their houses ready to sell next year, the rate changes could make financing the upgrades cheaper.

PERHAPS NOW IS THE TIME TO CONSIDER HOME REFINANCING

The Fed’s actions, along with the economy and other factors, could impact long-term mortgage interest rates. Still, how those rates move are more commonly tied to yields on U.S. Treasury notes. Accordingly, the mortgage rates are now much lower than since late 2018.

So if you purchased a house within the last several years, it would be worth checking to see if you can now refinance at a lower rate. Just cutting a percentage point off your mortgage rate could potentially save you more than $100 monthly, experts say.

LOWER CREDIT CARD COSTS, BUT ONLY EXPECT A TAD IN SAVINGS

The federal rate of 25 basis points will have little impact on the interest cost for consumers, says Robert McKinley, senior analyst for CardTrak.com. For example, a consumer with a credit card balance of $3,000, with a 20% interest rate, would save about $7.50 per year. So far this year there have been three rate cuts for a total of 75 basis points, dropping the prime rate from 5.50% one year ago to 4.75% in November. So, using the same example of a $3,000 balance at 20% APR, the savings would be $22.50 per year, or about a little less than $2 per month, compared to one year ago.

Unfortunately, the Fed rate means lower rates on a certificate of deposit and other savings accounts. Individuals may now have to look for higher-yielding savings accounts but realize the gains might be minuscule. Plus, senior citizens who put money into CDs and savings accounts will net less from lower rates. That could translate into less income for older Americans for retirement savings as well as money to live on. 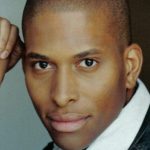 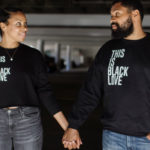