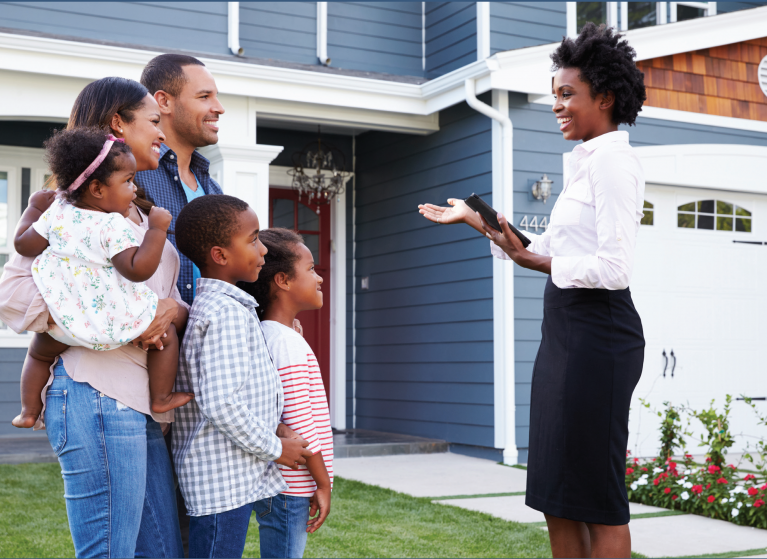 Even though the U.S. economy is booming with an increasing employment rate, black homeownership rates continue to drop.

A new report called State of Housing in Black America released by the National Association of Real Estate Brokers shows that not only is the rate of black homeownership decreasing, but the gap between black and white households today is much wider than in 1968.

The NAREB report was featured at an event hosted by Rep. Gregory K. Meeks, “The State of Housing in Black America: Educate, Empower, Motivate,” which seeks to advance NAREB’s vision of rebuilding black wealth by encouraging homeownership and real estate investments.

“What NAREB has anecdotally known and can now pinpoint are the systemic blockages and traps that for decades thwarted the right of black Americans to become homeowners,” Donnell Williams, president of NAREB, said in a statement.

According to the report, the main culprit is federal housing policies that stifle black homeownership growth. The reality of these low homeownership rates during a period of high economic growth indicates that there are other factors negatively affecting black Americans’ pursuit of homeownership.

For example, racial discrimination is an issue often believed to be the reason for the low homeownership rate. Black homeownership “has historically been built on a foundation largely consisting of various forms of predatory, high-cost, and unsustainable home purchase loan products and other deceptive and discriminatory housing market practices.”

However, NAREB seeks to close this gap once and for all through advocacy.

Williams said, “NAREB intends to work on numerous fronts to close the wealth gap. I have served notice by issuing a cease and desist order along with reaching out to organizational and faith-based leaders to join our fight. Homeownership is our right as citizens and not a privilege.” 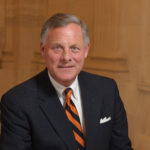 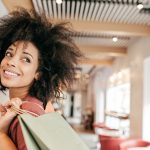 Introducing the Directory of Black Owned Businesses and Organizations