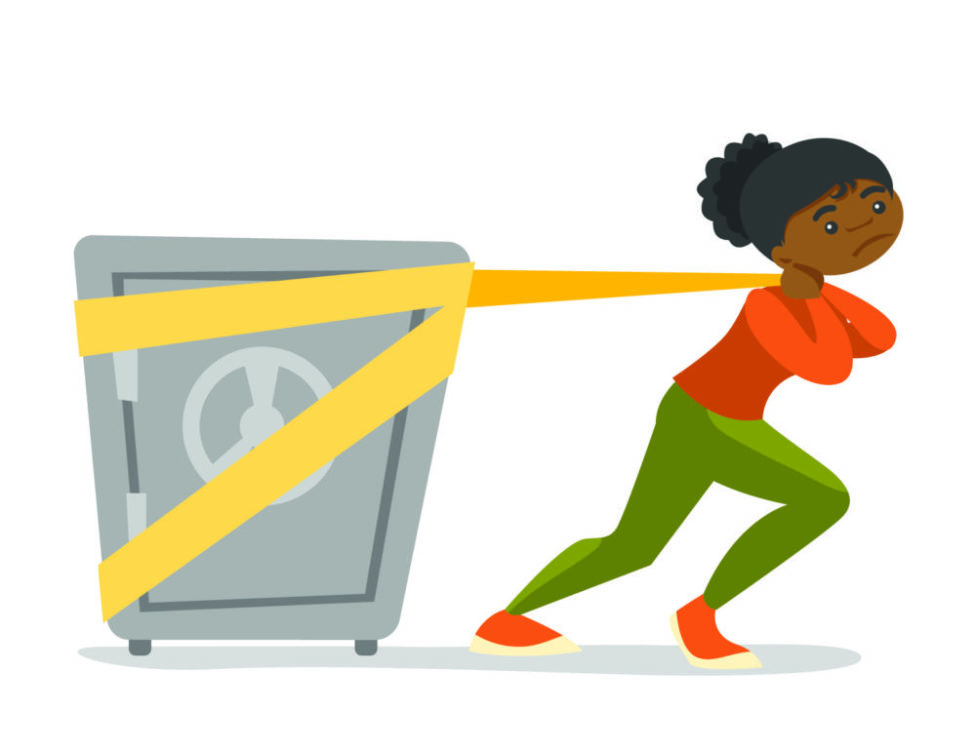 It can already be challenging in a world where the gender wage gap still exists for college-educated women, but there’s yet another financial disparity in student loan debt that exists for black women.

Updated research from the American Association of University Women (AAUW) indicates that women hold two-thirds ($890 billion) of the country’s $1.4-trillion student debt, and black women are graduating with at least $30,400 in debt—compared with $22,000 for their white counterparts.

The research further shows that the “student loan gender gap has nearly doubled in the past four years, and women now graduate with an average of $2,700 more debt than men when earning a bachelor’s degree.”

The data, updated via the 2015-16 National Postsecondary Student Aid Study, also shows that women makeup 56% of enrolled college students but are grappling with a whopping 65% of outstanding student loan debt.

“Student debt levels have reached an all-time high, with women carrying a bigger burden of debt than men,” Kim Churches, CEO of AAUW, said in a news release. “This debt is an albatross for many women as they embark on careers and work to support their households and families. And, it only gets worse over time when coupled with the gender pay gap.”

Women were found to take two years longer than men to repay their student loans, and the reason is attributed, in part, to the gender wage gap. College-educated women who work full time make, on average, 25% less than their male counterparts who hold degrees, leaving women with less income to put aside to pay off loan debt. Black women, specifically, make less than even their white female counterparts, earning $0.63 for every dollar earned by white men, compared with $0.79 for white women, according to reports.

“The imbalances compound. Higher student debt, lower pay, child- and family-care costs, and other factors all add up to leave women at a deficit as they work to maintain financial security,” Churches added in the news release. “With women leading more households today, enough is enough. Solutions are needed now.”

The AAUW offers several recommendations for reducing the student loan gender gap, including the support of more income-driven repayment options and protecting projects like Public Service Loan Forgiveness, providing services such as child care at universities, and increasing state and federal funding for public higher-education institutions.

“With the Higher Education Act, Congress has the opportunity to set today’s students up for success—and that includes making sure they don’t graduate with crippling debt,” Deborah J. Vagins, senior vice president of public policy and research at AAUW, said in the release. “We need to support policies that make higher education accessible and affordable for all students, provide support and protection for student borrowers, and help eliminate the gender and race gaps in student loans.” 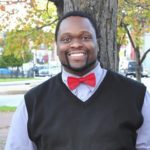 This Author’s Advice for Black Men and Depression: Turn Your Pain into Purpose 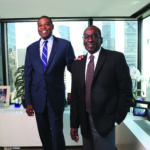 Smooth Operators: The Men Behind One of the Largest Black-Owned Private Equity Firms