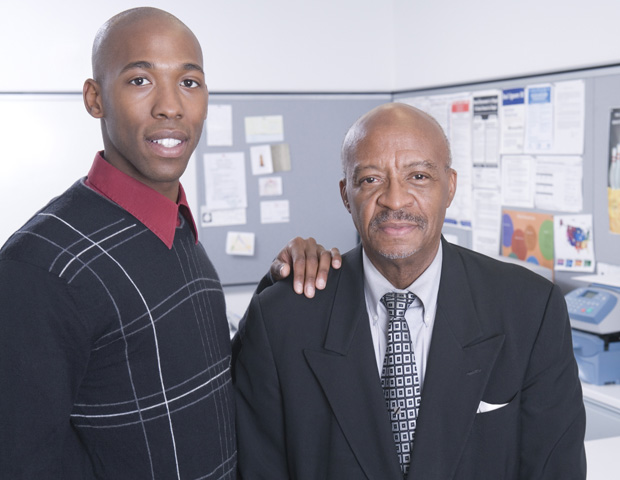 Two communities in the labor force are now highlighted as a result of the jobs recovery: workers nearing the end of their careers and young professionals just beginning them, according to recent analysis by CareerBuilder. Baby boomers hold a larger percentage of jobs in STEM occupations than before the recession, while millennials have generally struggled to make headway four years into the recovery.

This analysis— completed with Economic Modeling Specialists Intl. (EMSI)—explores the different stories of millennials and Baby Boomers post-recession. EMSI’s extensive labor market database pulls from over 90 national and state employment resources and includes detailed information on employees and self-employed workers. It found that the number of jobs held by Baby Boomers (age 55-64) grew 9% from 2007 to 2013, a gain of 1.9 million. The millennial workforce (age 22-34), however, has not recovered from the recession nearly as fast.

With an increase of only 110,000 jobs, employment in 2013 was essentially unchanged from 2007 (.3 percent growth). “The recession prompted Boomers and millennials to approach the labor market differently. Confronted by weaker entry-level job prospects, young professionals left the workforce in greater numbers or took lower paying jobs that didn’t take immediate advantage of their degrees,â€ says Matt Ferguson, CareerBuilder CEO and co-author of The Talent Equation.

“Older workers, on the other hand, often had to postpone retirement to recoup lost savings,” Ferguson adds. “Never in history have workers over the age of 55 had the concentration in the workforce they have today; however, employers will have to plan for vacancies when this group inevitably retires, which could quickly create new skills gaps in trade vocations and STEM fields.â€

Check out more insights from the analysis: