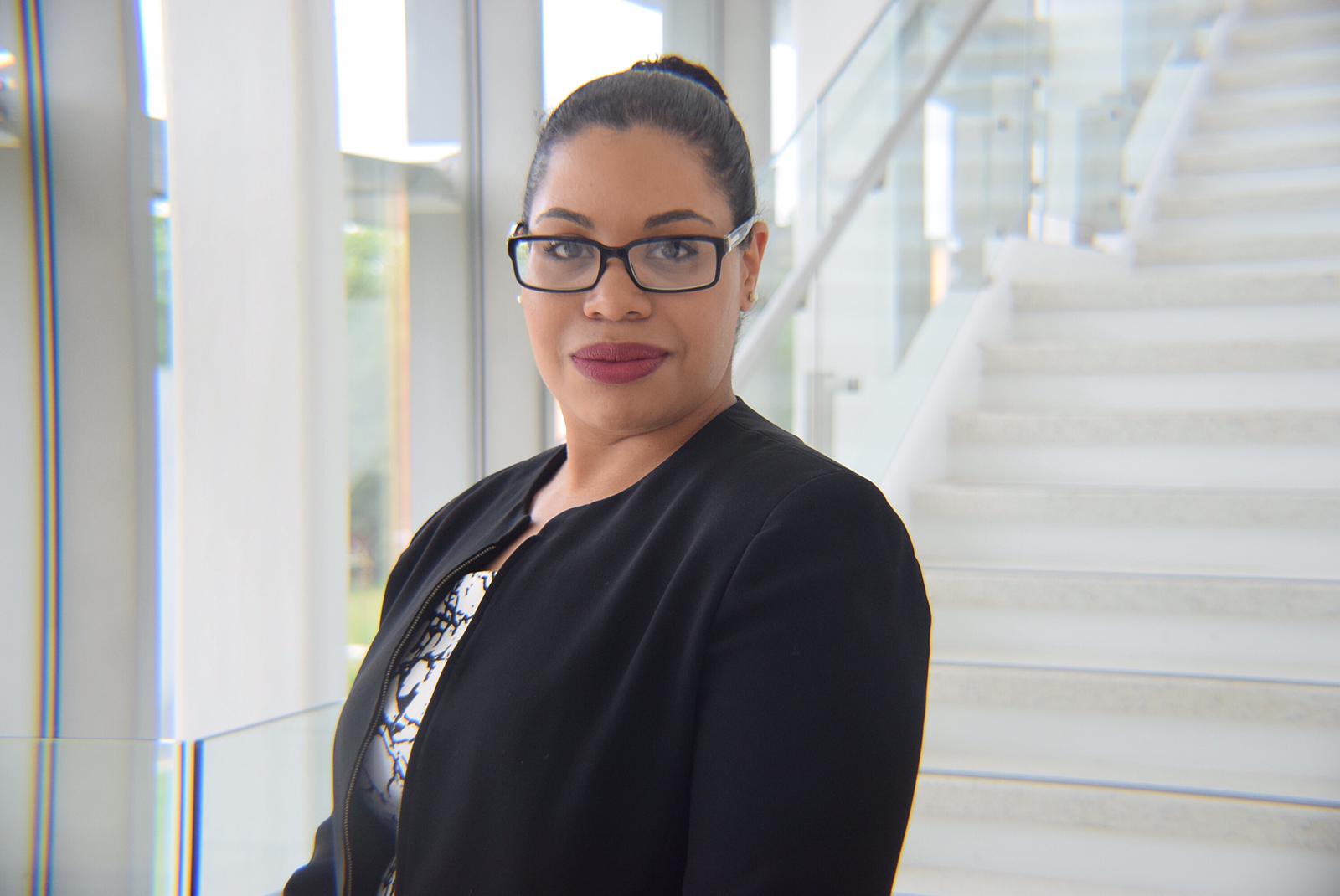 Lawyers of Color, a nonprofit devoted to promoting diversity in the legal profession and advancing democracy and equality in marginalized communities, recently released its list of the nation’s most influential lobbyists and Capitol Hill staffers. The selection committee recognizes distinguished influencers like honoree Gidget Gabriela Benitez, an Afro-Latina, who may not fit the traditional profile of a lawyer or lobbyist, but who are on the front lines of important national political and policy battles.

The organization, along with the Congressional Black Caucus, celebrated the honorees during a reception at Hogan Lovells, an international law firm co-headquartered in London and Washington, D.C.

Black Enterprise caught up with Benitez to talk all things leadership and the law.

Black Enterprise: Tell us about your role on Capitol Hill and how you’ve leveraged your legal skills and experience to be successful.

Benitez: I started as a legislative assistant for a congresswoman in the U.S. House of Representatives in mid-June of 2019. I have an extensive portfolio of issues, which includes healthcare, education, labor, housing, space/NASA, civilian technology, and small businesses/economic development.

My responsibilities include reviewing bills, resolutions, and letters to write co-sponsorship and vote recommendations for the member. Additionally, I monitor legislation as it moves through committees and onto the floor for House votes, prepare committee hearing binders, and staff the member for those hearings. I also take meetings and calls with constituents and advocacy groups to learn about various policy issues, and conduct research to propose legislative action.

My legal education and experiences have, thankfully, provided a solid foundation for my work on the Hill. I have been able to amplify my success by having critical thinking and problem-solving skills, as well as excellent research, writing, and communication skills. These are each extremely useful in my current role.

What was one of the biggest challenges you faced as a woman of color lawyer, specifically an Afro-Latina, and how did you overcome it?

One of the biggest challenges I’ve faced as a woman of color lawyer is being underestimated, especially when being “the first” or “the only.”

One example is my journey to passing the bar exam. I struggled and had to take it four times (two times in one state, then two times in another). During each of the four times, I worked full time, then slowly cut my hours as the exam approached. Several of my peers were able to take the months off from work without worrying about finances, and several of them already had secured positions as associates. Many didn’t expect me to succeed.

Yet, I refused to quit and succeeded in July 2018. During my swearing-in ceremony, I felt like “the only.” As I walked into the courtroom to sit down among the other new attorneys, I realized that I could count the number of visibly black admittees on one hand. Hispanic admittees were even fewer. When it was my turn to stand and announce my full name, the feeling became surreal.

Over time I learned to replace the feelings of doubt and disillusionment with a sense of focused pride. In a world where you are working hard to fight stereotypes and horrendous headlines, playing by the rules, and fighting for the respect you fairly deserve, I reflect on my journey and my passion for service—they strengthen my resolve and inspire me to reach higher.

How has your leadership acumen grown as a result of your various professional experiences?

With every new experience, I become more comfortable in my skin and with my surroundings. Each experience has helped me grow into a more effective leader who is able to resolve problems and connect with people on multiple levels.

A hallway scares you a little less when you’ve walked through it a few times, and the same applies to law school buildings, white-shoe firms, courtrooms, chambers, and now, Capitol Hill. That wisdom allows me to acclimate faster and focus on the important work at hand.

I say all of that to say this: You cannot develop leaders if you do not let them in the door in the first place. I encourage people to think on that.

How have mentors played a role in your personal and professional success?

I would not be where I am today without mentors. It was a mentor who first told me that, with strong grades, I would be competitive enough to be a judicial intern; prior to that, I had no idea that someone could work for a judge. I went on to complete two judicial internships and a clerkship because of that encouragement.

Another mentor told me about the Congressional Hispanic Caucus Institute; by going through that training, I was able to jump right into my legislative assistant role and hit the ground running. A good deal of my success has stemmed from my resilience and curiosity, but without a mentor to confide in and guide me, I know that I would have struggled a great deal more.

How will this recognition impact the work that you and other lawyers of color do on the Hill?

I think there is a perception that only certain people ask questions in committee rooms or on camera; that no one truly cares. That’s simply not true.

While lack of diversity is still an enormous issue in both the House and the Senate, for the lawyers of color who ARE here, it’s critical to give them the credit they deserve. We all work long hours, oftentimes for low pay, and are required to juggle massive amounts of information every day. Systems like healthcare, Social Security, and housing are far more complicated than what they appear to be.

We are working diligently behind the scenes to make a difference in these systems and our efforts are influencing outcomes. I think this recognition will illuminate the fact that we are competently and zealously advocating for needed change.

What is your best advice to a young person of color looking to start a career in law?

Whatever you learn, hold on to it. Use that information to pursue your dreams and goals. Do not ever think—for one second—that just because you’ve never been taught by a black law professor that you cannot be one yourself. Just because you’ve only ever read about Justice Sotomayor on social media does not mean that you cannot be a judge or justice yourself. And just because you don’t see another “Benitez” in the room, do not allow it to make you feel alone. You may be the first, but you sure won’t be the last—embrace being different then go MAKE a difference. 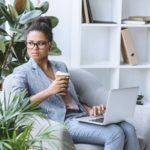 The Career Makeover: Career Transitions Require a Different Mindset In the Digital Age 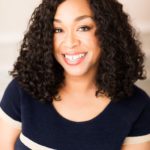