At 27, Hanif Johnson is the Youngest Judge in Pennsylvania - Black Enterprise 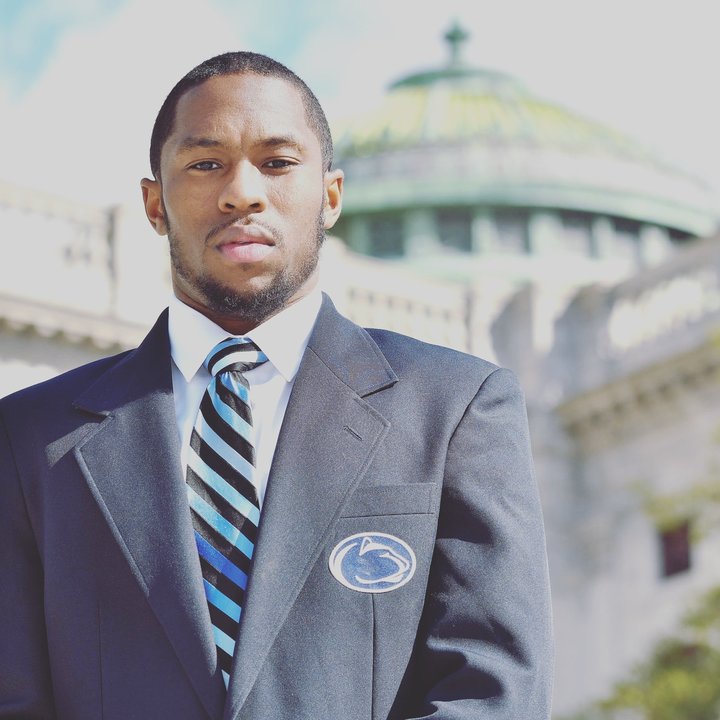 Hanif Johnson knows the trials and tribulations young people face. As a teenager, Johnson ran afoul of the law on different occasions and was imprisoned three times. Even as a student at Penn State University, Johnson, then the president of Omega Psi Phi was charged with assault in connection with a hazing allegation that earned him three weeks in jail. Although he wasn’t found guilty of the most serious charges, a judge still handed him two summary harassment charges.

“It’s crazy because I know how it feels sitting across from that judge and that jury when you’re innocent,” Johnson told the Huffington Post. “I went to jail for two weeks, then I went to trial. Thank God I won. That was one of the happiest days; I just felt like my life was going to be taken from me.”

He did turn his life around, though. Now, 27, he is the youngest elected judge in the State of Pennsylvania winning the magisterial seat over Republican Claude Phipps by a 73% margin in Dauphin County. The Harrisburg native, who began his six-year term in January said he decided to run for office because he knew if he wanted things to change, he had to get up and do something.

“When you sit back, and you see Donald Trump become president, and you hear about all of these things we are being affected by, it seems like everything happens through the court system,” Johnson told HuffPost, explaining why he decided to run for the seat. “Everybody always says, well, we complain about stuff, but we never get up and do anything. This is me getting up and doing something.”

Johnson, who currently coaches track and field at Harrisburg High School, said he wasn’t taken seriously when he announced his candidacy.

“They laughed at me in my face,” he said. They said, ‘Boy, if you don’t get away from my house saying you want to be a judge. You are too young!’ But after the fourth or fifth conversation, I would ask them who they are voting for, and they would say me.”

Magisterial District Judges are elected by the residents of the magisterial district in which they serve. They don’t have to be lawyers but do receive training that equips them to handle legal issues they will encounter on the bench. 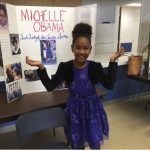 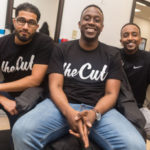