6 Networking Tips for the Socially Awkward 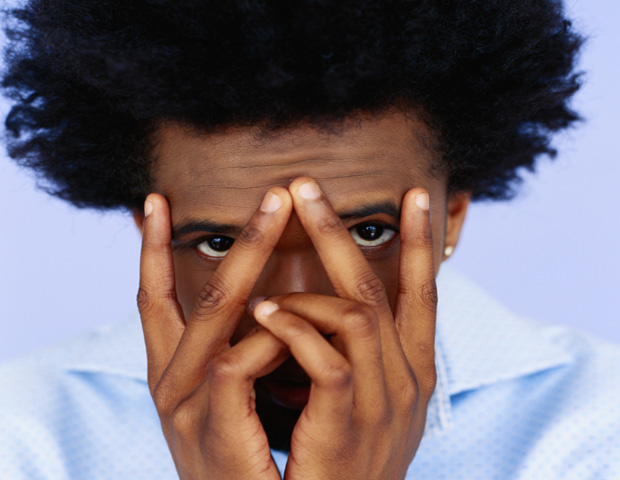 Getting to know new people, putting yourself out there, and following up on opportunities can get pretty intense. Then add the social networking aspect, things can easily take an awkward turn. BlackEnterprise.com talked with Nickie Robinson, president of GoodGirlPR, for pointers on interacting via social media — and in real life— to avoid awkward moments that could mean a lost opportunity to connect with and expand your professional network.

Find your authentic voice. Whether it be through writing, speaking or interacting face to face, find your voice and stick to it. Once you become comfortable with you, you’ll even be able to handle those unavoidable awkward moments. “Everybody is sending e-mails, everybody is doing Twitter, everybody is doing Facebook. [Confidence] kind of evens the playing field,” Robinson says. “Something has to be said about a person that has enough confidence and is put together who can knock on someone’s door and can pitch their business. And I think the people that have that skill are going to be the ones who can use social media and use that gift to get ahead in today’s economy.â€

Don’t change your persona. Quite frankly, being completely different in person than what you are online can and will create an awkward situation. Be sure to create a balance between staying true to yourself and being cognizant of the fact that anybody can see what you post. “Be yourself on Twitter, and definitely speak from your heart,” Robinson says. “However, unless you have a private Twitter page you should definitely curb some of the things that you might say that could be misconstrued.â€

Find ways other than social media to reach out to people. Let’s face it, if social media is your only way of connecting with people, you might be inclined to weird and awkward moments when corresponding in person. Remember that feature on your phone where you can actually hear someone’s voice? Use it. Find a way to relate to people in the real world. “[Go] old school, actually taking people out to lunch and sending thank you cards and doing things that are traditional but have more of an impact on business as opposed to [just] Twitter and Facebook,” Robinson adds.

Don’t assume that because you follow someone on Twitter, you know them. It’s pretty hard if not impossible to get to know someone through 140 characters or a status update. Please be conscious of the fact that social networks only present a small part of who someone is or what they represent. It does not give permission for one to address a person as if they’ve actually met them or know them personally. “Engage people online via social media but that shouldn’t be the life of the relationship,” Robinson says. “After you engage them, you should definitely follow up and try your best to get the person on the phone or in person.â€

Make it a point to participate in networking events. The only way to get better socially is to actually interact with people. Make an effort to attend and actively participate in networking events in your city. Take small steps by interacting with coworkers after work or getting recommendations from peers who are part of trade organizations, volunteer groups, and social clubs.

Keep e-intros concise and don’t force connections with people. Making introductions online can be different from everyday, in-person communication, but the overall idea is the same: Be as concise as possible while including all of the necessary details, and check the tone of your message. Read it out loud if necessary to get a feel of how it’ll be perceived, Robinson says. “If I’ve had a great interaction with someone, I always make sure to follow up with a thank you card— handwritten— something that’s personal.â€