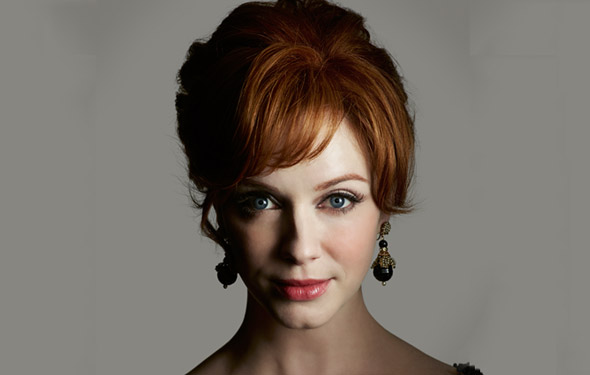 Though AMC’s Mad Men is set at a 1960s New York ad agency, some of the issues of that day are still prevalent in the workplace, from women’s inequality to office politics to scandalous affairs. Writer Kristin Marino details what you can learn from the popular show about how to advance in your career and be a power mover in your workplace:

Be bold like Peggy: Peggy Olsen started at the firm as a secretary, and she quickly transitioned into the male-dominated role of copywriting when she showed her talent and initiative early on.

Peggy’s career could have been derailed by an early indiscretion with Pete Campbell, but she pulled herself together and quickly regained focus. She is able to hang with the guys, and she doesn’t get rattled or take it personally when Don goes off on one of his tirades.

Career lesson: Don’t feel limited by your current role. If you see a job you want, go after it.

Not qualified? Get qualified by doing what it takes, including taking online classes and obtaining certifications. Your career success is in your control, so start taking charge and making things happen!

Be valuable like Joan: Joan Harris is probably known best for a definite work don’t: using her feminine wiles to get to a top position in the firm. But she also displays some positive talents.

Not only is she good at keeping confidences and nipping gossip in the bud; she’s also an expert at keeping the agency running smoothly. When an executive loses a limb in an in-office lawn mower accident, she’s the one to leap into action and apply a tourniquet. She seldom gets flustered, and when she left the agency for a brief time, it became obvious rather quickly who ran the place.

Career lesson: Joan shows that a disapproving look is sometimes all it takes to stop office gossip in its tracks. If a superior is trusting you with confidential information (as long as it’s not illegal), you can gain value by keeping it to yourself.

In addition, take on more responsibility over time to make yourself indispensable in the workplace while simultaneously sustaining your trustworthy characteristic as a valuable employee.