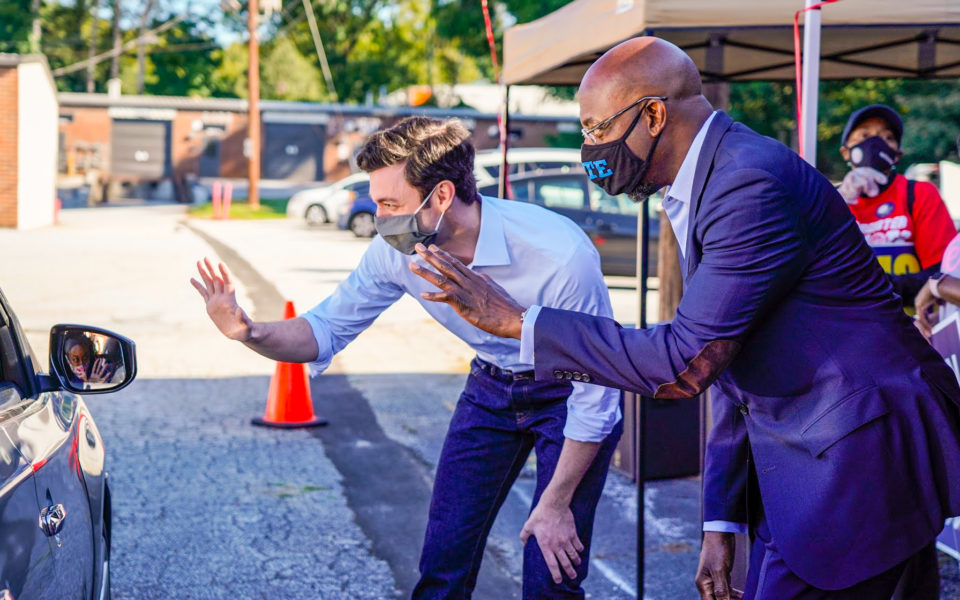 There’s a lot at risk in this year’s general election as Congress could see a dramatic change, especially in the state of Georgia, where Republican Senators David Perdue and Kelly Loeffler are both facing Democratic challengers.

Warnock may be right. As of Wednesday morning, the state is still undecided in the presidential election. Also, Warnock received 29.9% of the vote in the Senate race to advance to a runoff against Kelly Loeffler (27.9%), who finished in front of Doug Collins and five others. Since no one received the majority of the votes, which is needed to win under state law, Warnock and Loeffler will move forward to a runoff January 5.

According to the U.S. Census Bureau, more than 40% of Georgia’s population identifies as Black or Hispanic. A 6% increase since 2000. Another indication is Stacey Abrams’ 2018 campaign for governor. Abrams lost the race to Brian Kemp by less than less than 55,000 votes and the election included widespread allegations of Kemp suppressing votes.

Warnock believes the economic effects of the coronavirus and a concentrated effort to get more minorities in the state to vote has led to the change along with an increase in youth due to the population increase in areas such as metro Atlanta.

“The good news is that since 2018, we’ve registered 800,000 new voters in the state of Georgia,” Warnock explained, with nearly half being minorities, while 45% were under the age of 30. “You are witnessing the emergence of the New South, the reversal of the Southern strategy, and Georgia is the tip of the spear.”

Additionally, the pandemic has put a significant focus on healthcare and the state only enacted a partial expansion of medicaid last month and tied it to work requirements and higher poverty levels than what the federal government requires.

The runoff for Loeffler’s seat is expected to be a contested one as Warnock won the Senate race by a little more than two points.

Loeffler has made several controversial headlines this year. During the height of the Black Lives Matter protests in July, Loeffler published a letter to WNBA commissioner Cathy Engelbert denouncing the league’s plan to dedicate its season to social justice following the deaths of Breonna Taylor and George Floyd. Loeffler then made the rounds on news and media platforms to double down on her stance. In addition, Loeffler was briefed on the coronavirus before the public knew and used the information to sell stock to keep her financial losses low.

WATCH: Sen. @KLoeffler stands by her assertion that "Black Lives Matter" doesn't belong in the @WNBA. I'll have the full story tonight on @FOX5Atlanta. #gapol pic.twitter.com/54VLmYnNzR 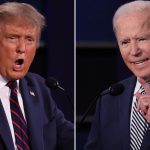 Election Update: Race Turns Into Nail-Biter As Ballots In Battleground States Are Still Being Counted 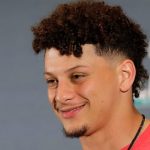