As George Floyd Is Laid to Rest, There Is No Peace in Sight 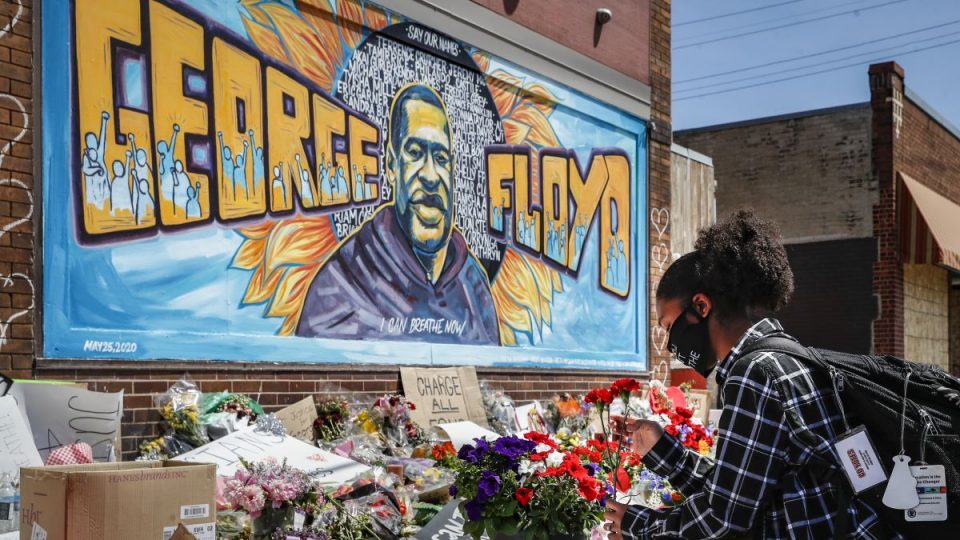 The first of at least three services honoring the life of George Floyd, the father of two daughters whose brutal videotaped death in police custody has sparked worldwide unrest, will take place this afternoon at North Central University in Minneapolis.

Memorial services generally celebrate lives. This one will also no doubt condemn a death that has inspired people throughout the world to risk their own lives by marching for justice for Floyd and too many other black men and women unjustly killed, in the midst of the COVID-19 pandemic.

Millions have now watched with horror as Floyd—trapped and immobilized, hands cuffed behind his waist, his anguished face pushed into the filthy pavement as the life is crushed out of him—pleaded for the officers to stop.

Even when Floyd’s entire six-foot-four-inch body goes slack, the expression on Chauvin’s face is unmoved and, seemingly, unconcerned.

Not one of the officers present shows any interest in preserving Floyd’s rights, his dignity, or his life. In fact, the only aid seen given is to Chauvin, whose fellow officers are recorded assisting him as he physically dominates the man suspected of trying to pass a possibly counterfeit $20 in a Cups Foods grocery store.

Not one officer is seen questioning Chauvin’s force or attempting to help Floyd. His final cry of “Mama!” broke me.

I have been the daughter, wife, and mother of black men and I have found myself in the last week nearly gasping for air myself as Floyd’s last words echo in my head.

I am breathless with fury at the white teacher who told my already shaken 13-year-old cousin that while Floyd’s killing was unjustifiable, “most black people still die because of black-on-black crime.” (Yes, the teacher and school are now on notice, as if her mother needed THAT on top of everything else.)

I am breathless with worry (laced with pride) when my son insists upon participating in protests and when he’s forced to rush home after a curfew is suddenly announced giving him less time than he needs to get there.

I am breathless with despair when my daughter calls on any of her unwoke followers to unfriend her: “The news is draining,” she posted after a weekend of riots. “This country is draining. Your (because he certainly isn’t my) president is draining. I don’t know why we have to continuously remind ya’ll that black lives matter. Why do I, a black woman, have to remind you that I deserve to be alive as much as anybody else?”

While this nation has become more rigidly divided in recent years, not merely over politics, but over race, the details recorded of the last minutes of Floyd’s life are virtually undebatable. And so, the fact that it took more than a week for criminal charges against Chauvin to be right-sized from third- to second-degree murder, adds insult to injury.

That thousands had to take to the streets of this country before Minnesota Attorney General Keith Ellison (who is black) arrested and charged the other three fired officers who were videotaped being actively complicit in allowing—arguably even causing—Floyd to die, rankles the nerves of a nation that has already borne more than any civilized citizens in a democracy in 2020 should have to. This is, of course, especially true of black people—and is intensified by the heightened racial disparities in healthcare, education, housing, employment, and, yes, policing, inflicted on our community during the ongoing COVID-19 pandemic.

Yet, here we are. And there’s no turning back now.

In a June 3 written statement released on social media, Floyd family lawyer Ben Crump called the new charges “a significant step forward on the road to justice.” He added that the timing—on the eve of Floyd’s memorial service—was a “source of peace” for the family in the midst of its pain.

But, to be clear, the pain continues. It is raw and ragged and widespread. It is exhausting and enraging and it has served as a wake-up call to many beyond the black community in ways that, despite an unbroken chain of black killings at the hands of police and vigilantes, little to this point in history has.

My son’s first protest followed the murder of Trayvon Martin. He was around Martin’s age and displayed similar taste in clothes and snacks. My son is 23 today and, like many of his generation, has been non-stop marching for the same cause since.

The world—from Canada to Mexico, Nigeria to South Africa, London and Germany to Sydney and New Zealand—is protesting in solidarity with the Black Lives Matter movement. And neither the pain nor the protests will stop until justice is served and we succeed in not only transforming race relations but in dismantling structural, systemic racism in this country.

These are difficult days. They have also been inevitable. Such is the course of history when a nation steadfastly refuses to honor the promises it makes to its people, and when all one needs to understand the devastating depths of the hypocrisy and its costs is to make like a sports commentator and go to the videotape.

No doubt, many more cameras will be present at Floyd’s memorial service today, as Reverend Al Sharpton eulogizes another black man who should be alive and well, and an enrapt world watches to see what happens next.

I pray that what it sees is real progress in the weeks and months ahead. I pray we bear witness to justice served because, as we know too well, charges and convictions are not one and the same. I pray most of all that not another black life is snuffed out by a white person who brazenly believes that one’s right to live is dictated by the color of their skin. Sadly, that’s an old prayer, passed now to another generation that includes Floyd’s youngest daughter, Gianna, who is just 6 years old. 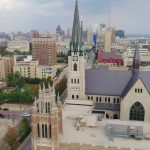 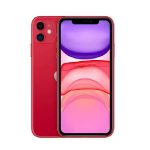 Apple Is Tracking iPhones Stolen From Stores During Protests