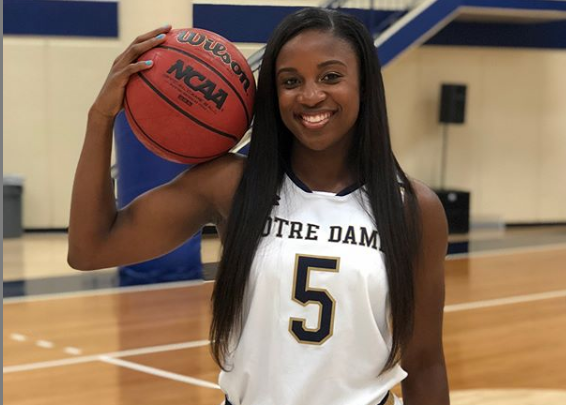 WNBA top draft pick Jackie Young is living out her childhood dreams. “As a kid, it was always my dream to be the first pick. I can’t even put it into words. I can’t believe it’s real,” she told Sports Illustrated after it was announced Wednesday that she was selected No. 1 overall by the Las Vegas Aces. Now, she’s working toward her next lifetime goal: winning a WNBA championship.

The Aces have had the No. 1 pick for the third straight year. In 2017, they drafted Kelsey Plum and then A’ja Wilson last season with the No. 1 pick. Wilson, however, triggered a firestorm of debate a few months after joining the league when she addressed the huge pay gap between professional women and men basketball players. “154M ……….. must. be. nice. We over here looking for a M 🙃 but Lord, let me get back in my lane,” she tweeted in July after NBA star LeBron James signed a four-year contract with the Los Angeles Lakers worth $154 million. Wilson followed up with a few more tweets expressing both her affinity for James and her dissatisfaction with the pay discrepancy between male and female players. She noted that even the most skilled WNBA players make just a fraction of what a frequently benched player in the NBA can earn. The power forward also criticized the WNBA’s pay model, which pays players about 25% of its revenue compared to the NBA, which pays players about 50% of its generated revenue.

Even though WNBA players will enjoy a modest salary increase in the upcoming 2019-20 season, they will still earn about 20% of the minimum salary of an NBA player even though they’re essentially doing the same job, according to CNBC. Young, for example, will gross a mere $53,537 despite being the No. 1 draft pick and a standout player during her collegiate career at Notre Dame. Meanwhile, most of the other rookies will earn even less with a starting salary of $41,965. That’s nearly $20,000 less than the median U.S. household income. In comparison, the starting salary for the NBA for the 2018–19 season was $582,180. Overall, the average WNBA players make around $79,000 while the maximum salary caps at $117,500. The minimum player salary for players with three or more years of service is $56,375.

Critics, however, argue that WNBA players earn less because the league only generates $25 million in annual revenue while the NBA rakes in a whopping $7.4 billion. The WNBA also receives less money in broadcast rights than the NBA. WNBA teams also play 34 games in a season for about four and a half months if they don’t make the playoffs. By comparison, NBA teams play 82 games in the regular season for six months while the finals can stretch the season another two months.

Still, top talent in the women’s league plays overseas during the offseason in order to earn extra money. In fact, they can earn up to 15 times more than the salaries offered by the WNBA. As a result, they are forced to play basketball all year long without a break.

Former WNBA President Lisa Borders weighed in on the debate, telling Forbes that bias against female athletes is at the heart of the pay disparity. “Let’s be clear, there is a lot of sexism that still goes on. People do not believe that women can be superb professional athletes. That frankly is an ignorant perspective, but if you haven’t had the opportunity to see a game, a player, or experienced the game, then perhaps you have an uninformed perspective. We invite folks into the area to actually see a game.” 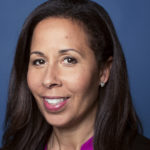 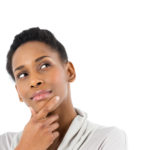 Ready or Not: Should You Start Your Own Business?