Does A'Ja Wilson Have A Point? The Top 5 NBA Salaries vs. WNBA Salaries in 2018 - Black Enterprise 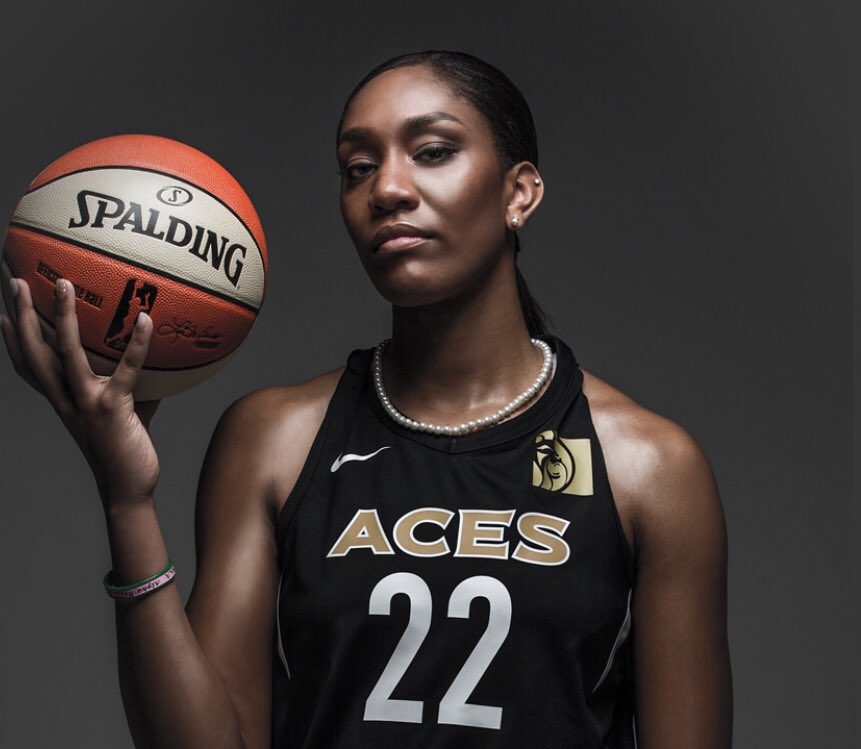 WNBA rookie A’ja Wilson recently caused a stir on Twitter when she addressed the huge pay gap between professional women and men basketball players the day after NBA star LeBron James signed a four-year contract with the Los Angeles Lakers worth $154 million.

Wilson followed up with a few more tweets expressing both her affinity for James and her dissatisfaction with the pay discrepancy between the earnings of male and female players. According to CNBC, women in the WNBA earn 20% of the minimum salary of an NBA player even though they’re essentially doing the same job.

The power forward also blasted the WNBA’s pay model, which pays players about 25% of its revenue. In comparison, the NBA pays its players about 50% of league revenue.

The pay gap between NBA and WNBA players is a longstanding and well-documented issue. Wilson, for example, signed a contract with the Las Vegas Aces earlier this year for a mere $52,564 despite being the WNBA’s No. 1 draft pick and a standout collegiate player. Most of the other rookies in the league will earn even less with a starting salary of $41,202 and the average salary for most incumbent players is around $50,000. In comparison, the starting salary for the NBA for the 2018–19 season is $582,180.

Naysayers, however, argue that WNBA players earn less because the league only generates $25 million in annual revenue while the NBA rakes in a whopping $7.4 billion. The WNBA also receives less money in its broadcast rights deal than the NBA.

Other Twitter users pointed out that the disparity is rooted in a lack of viewership and interest in female basketball (the WNBA averaged 7,716 fans per game last season). Plus, WNBA teams also play 34 games in a season for about four and half months if they don’t make the playoffs. By comparison, NBA teams play 82 games in the regular season for six months while the finals can stretch the season another two months.

Nevertheless, WNBA President Lisa Borders weighed into the debate, telling Forbes that bias against female athletes is at the heart of the pay disparity.

“Let’s be clear, there is a lot of sexism that still goes on. People do not believe that women can be superb professional athletes. That frankly is an ignorant perspective, but if you haven’t had the opportunity to see a game, a player or experienced the game, then perhaps you have an uninformed perspective. We invite folks into the area to actually see a game,” said Borders. 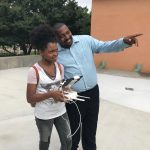 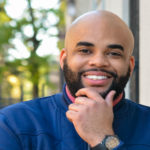