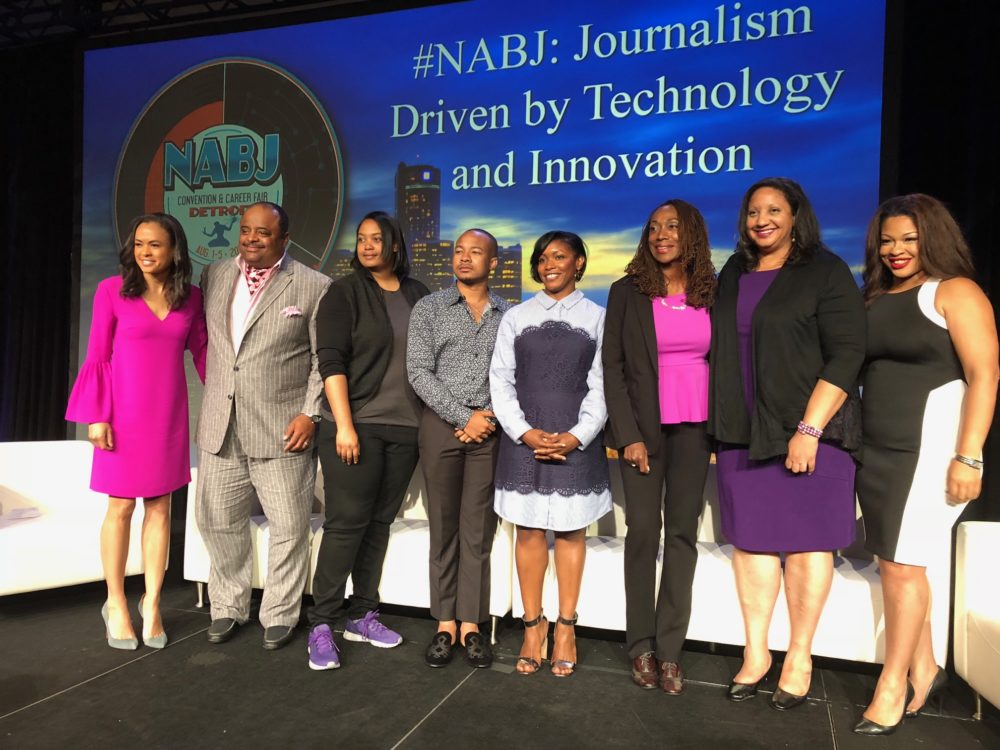 The energy at this year’s National Association of Black Journalists (NABJ) convention was palpable, but it was noticeably different than in years past. What made the difference? There was a deliberate focus on the power of tech to not only drive powerful storytelling, but to also liberate a profession that has typically been tethered to news desks. It was four days to consider the possibilities of media ownership, tech-driven news gathering, and taking control of one’s personal brand.

The theme for a convention that claims to have the largest career fair on earth was “NABJ: Driving Journalism, Technology and Trust.” The kickoff plenary—a highly produced 90-minute, live show with four segments—focused on the topic of tech-first journalism. The show was presented by the Kresge Foundation and hosted by this author and featured co-moderator Linsey Davis an ABC news correspondent.

Former TV-One news anchor, author, and  NABJ Vice President, Digital, Roland Martin kicked off the session with a keynote featuring his review of all the gadgets he recommends for journalists in the field gathering news. With all the battery back-ups, extra LAN cables, wireless devices, and digital photography gear, his most important message was to always be prepared, especially for the unexpected.

Arizona State professor Retha Hill implored journalists to learn more about how technology can empower them to tell the stories that need to be told in an era of “fake news” and questionable trust. The former BET executive teaches her students to not only gather news but build apps and code. I asked her for one piece of advice she’d share with communicators.

“Be a life-long learner,” Hill said. “There are so many places where you can get free or low-cost training on every aspect of digital media.  You can take classes on Udemy or Lynda.com or through social media sites themselves.”

Simone Oliver, editor, magazine and lifestyle partnerships at Facebook was also a part of the panel and had this advice for journalists on how to best leverage the most cutting-edge tech tools to win at their craft.

“Develop an understanding of social analytics. Tools like CrowdTangle, a service used by publishers to optimize their content on social media, allow for journalists to make data-informed decisions about what kinds of stories they put resources into, where their audience is, how they’re engaging with content and more. Since acquiring CrowdTangle, Facebook made it free for publishers and journalism schools to give partners the data and insights they need.”

Jaylen Bledsoe, who made his first million as a teenager, is now 20 years old and scored more than $180MM in revenues for his current clients in the past year. He is the president and CEO of Jaylen D. Bledsoe Global Group, which is an investment and holding company. He shared advice about content strategy on social media.

“Take the same story and adapt it to best fit the different mediums. A video of an important message/story you’re wanting to get across will not be presented the same way on Snapchat that it is on Facebook or IGTV.”

Other plenary speakers included the founder of Backstage Capital, Arlan Hamilton, who recently launched a $100MM fund for women of color; and DNC Chairman Tony Perez who implored journalists to use every tool available to them to tell the stories that need to be told. Doing so, they advised, keeps people informed about the importance of voting.

Hill, Oliver, and Bledsoe shared three tips for journalists and communicators as they look to use more tech to tell important stories, and here’s what they shared.

Be prepared and armed with tech. “I want people to understand that technology and digital preparedness is challenging but not hard,” said Hill. “If you can learn to speak Spanish, you can learn a lot of the skills to be proficient. You have to have the will—to take courses online, to go to conferences where they talk about future technologies, or to watch YouTube videos on just about any tech. It is out there. Just do it! You have only yourselves to blame if you don’t at least try.”

Be curious. “Regardless of where you are in your career and your role within any given publication, remain curious,” said Oliver. “Curiosity not only makes a good journalist, it’s necessary to when trying to keep up with changing story formats, storytelling tools, as well as platforms and distribution channels.”

Remember to amplify. “Tech is an important tool in today’s world to amplify the reach of a story or message that we’re publishing as journalists, creatives, or storytellers,” said Bledsoe. “Critically in that sentence, I said ‘amplify.’ The story at its core still needs every element of a well-crafted story (that may be printed in a newspaper) to truly benefit from the potential amplification that tech offers.” 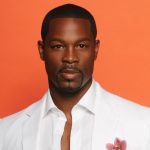 BE MODERN MAN: His Passions are Acting and Mentoring 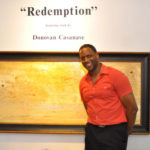