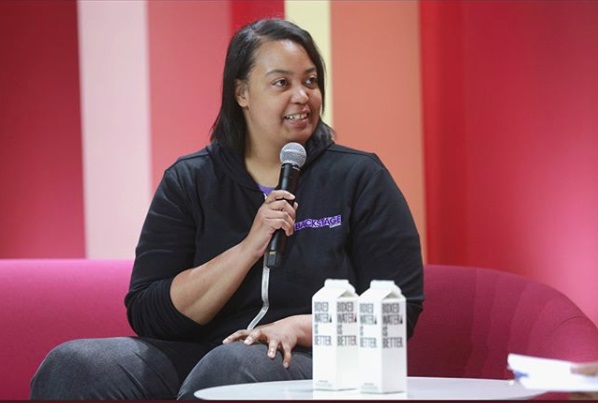 Talk about a disruption. Last week’s announcement by Arlan Hamilton, founder and managing partner of the venture fund Backstage Capital, that her new $36 million fund will invest exclusively in black women-led startups, has caused more than a stir.

Hamilton has been both celebrated and slammed on social media in response. Some are hailing the move for its attempt to address the stubborn lack of diversity in venture capital funding. According to digitalundivided, women founders received less than 3% of VC dollars in 2018. Investment in black female founders—who in recent years have been starting businesses at higher rates than any other group, so they’re not hard to find—was barely discernible, at .02%.

Others are calling the new fund discriminatory. Hamilton, who has been a staunch and unapologetic champion of underserved entrepreneurs for years, including women, people of color, and LGBTQ founders, seems unfazed by any of the outside responses.

“They’re calling it a diversity fund,” Hamilton tweeted over the weekend. “I’m calling it an IT’S ABOUT DAMN TIME Fund.” Indeed. And Hamilton should know. She herself went to Silicon Valley with few connections and a bold entrepreneurial vision four years ago. What she has accomplished in spite of the hurdles is unprecedented.

“When you talk to a group of white, affluent male investors and tell them you’re investing in women of color, the first thing that comes out is, `Oh that’s really nice of you. That’s a great mission.’ They immediately correlate us to needing a helping hand,” she said in an interview with Fortune several months ago. “This is not that.”

She announced the new fund at the United State of Women Summit in Los Angeles and says the new fund will be deployed $1 million at a time. 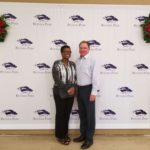 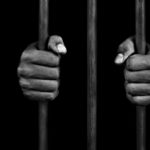