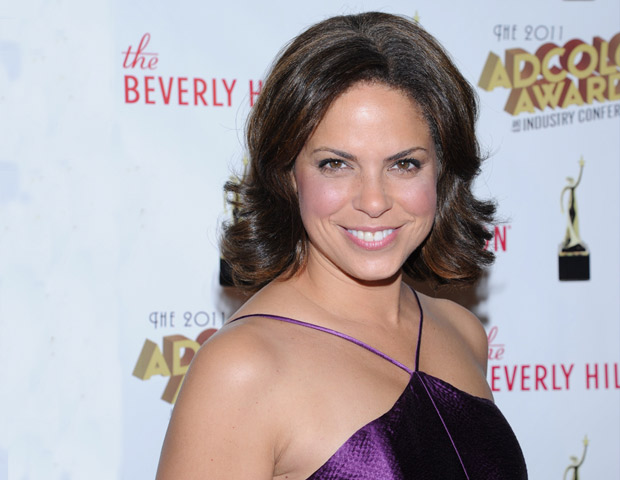 Last month, it was reported that Soledad O’Brien will be leaving her CNN job as the morning show host of Starting Point to focus more on her documentaries. While her departure caused lots of controversy with many people assuming that her exit was a sign of CNN’s lack of desire for diversity, O’Brien left with her head held high, letting us know that brighter things were ahead. Last week she revealed the details of her career’s future to Bloomberg Businessweek and below are five career lessons we can learn from the journalist’s departure and entrepreneurial boss moves.

Take ownership of your work and brand: Upon leaving CNN, O’ Brien made sure to have ownership rights for both her “Black in Americaâ€ and “Latino in Americaâ€ documentary series. Now, with her own production company underway we can’t wait to see what other stories the creative journalist plans to tell.

Follow your passion: Soledad makes it clear that she has a true passion for telling stories through documentaries and now with her CNN hosting job behind her, she lets it be known that her new production company will allow her to focus on just that.

Maintain good relationships: The fact that Soledad was able to walk away with ownership rights of her documentaries and with the option of calling back on CNN when shopping around her new content proves that she treats her professional relationships with care.

Don’t be afraid to do the uncommon: Speaking about race in the media is always a touchy topic, that many would prefer not to discuss, but Soledad boldly pushed the topic to the forefront of a major media network with her successful documentaries, proving that taking risks and doing what’s least expected can have long-term benefits.

Don’t be afraid to take a break from the limelight: “Everyone is focused on airtime and getting another slot,â€ O’Brien tells Bloomberg while explaining that she has no fears of being off the radar for a long time despite people pushing her to join other networks. The five year break that Soledad took earlier on in her career to complete her documentaries is proof that it’s fine to not always be the center of attention.

8 Useful Certifications for the Job Market