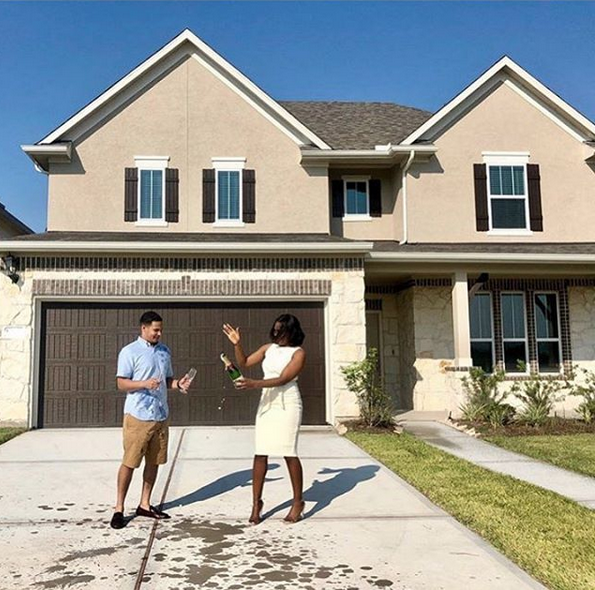 There has been a huge push to support black-owned businesses in the last several years from local initiatives, directories, and even social media pages dedicated to helping black consumers find businesses that cater to their demographic. Homeownership and business have always been a crucial part of the American dream but for many African Americans, it is usually a dream deferred because of the widening racial wealth gap in America.

While things may seem like they are becoming more progressive, the numbers tell a different story. The gap between white and black homeownership is larger today than it was 50 years ago and the wage gap is even wider than it was in 2000.

Almost every Democratic candidate has ending that gap once and for all as a part of their platform. Before he dropped out of the race, Michael Bloomberg had proposed a campaign to close the racial wealth gap. His first step toward that goal was to create the Greenwood Initiative, a plan to create one million new black homeowners and 100,000 new black businesses. The New York Daily News even called it “an initiative similar to calls for reparations for slavery.” Sen. Bernie Sanders and Elizabeth Warren also have similar plans for ending the wealth gap, advocating for a massive overhaul in wealth redistribution that includes free universal healthcare and offering assistance to victims of redlining.

But recent studies have shown that it will take more than a home or a business to solve racial inequities. Even if someone has the necessary things needed to own a home or a business. The legacy of racial segregation has left a lasting effect on how companies perceive African American customers and their profitability. A report from the Brookings Institution found a correlation between positive reviews on Yelp and revenue growth for white businesses but not for minority-owned businesses. In fact, the exact opposite happens. Businesses located in predominantly black neighborhoods with high Yelp ratings saw less revenue growth between 2016 and 2019 than poorly rated businesses in predominantly white neighborhoods.

Another factor is redlining, which has hindered black homeownership for years. Warren and Sanders have both promised to end redlining in black communities but the damage has arguably already been done. A group of University of Georgia geography scholars introduced the effect of the “racial appreciation gap” on the housing market, which hinders African American homeowners to generate wealth through their property. The team analyzed home sale values in Atlanta and its surrounding suburbs and found that homes in predominantly black neighborhoods failed to appreciate in value since the mortgage crash recovery; homes in predominantly white neighborhoods appreciated considerably.

“Focusing exclusively on ‘closing the gap’ distracts us from reckoning with the systemic economic decisions that are actually driving racial wealth inequality and thus hinders us from addressing its root causes,” Anne Price, president of the Insight Center for Community Economic Development, wrote in her report, Don’t Fixate on the Racial Wealth Gap. This is where the conversation of reparations begins. Owning a home and business cannot undo hundreds of years of inequality and laws designed to strip people of their rights. Warren and Sanders are both co-sponsors of a bill to form a commission to study reparations with policies that actually work to finally closing that gap, including a reconfiguration of the finance and credit structures. Some believe that this is the only real solution to ending racial inequities in the country.

” [Policymakers should] challenge its fundamental assumptions and ask why it is homeownership––an institution irrevocably imbued with racism––that is the suggested path to financial security in the first place,” the University of Georgia scholars group wrote in a statement. “Why not a more robust social welfare system that would render the accumulation of personal wealth redundant? …Why not a comprehensive reparations program?” 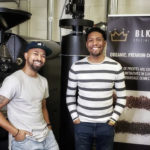 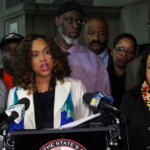