T.C. Carson Explains the Reason for Being Fired From 'Living Single' - Black Enterprise 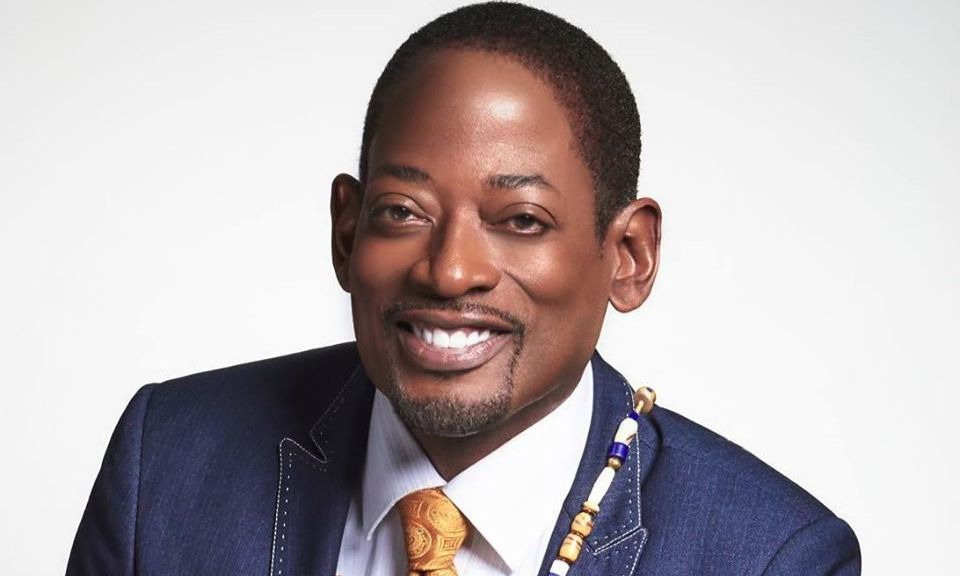 Having an issue with Friends may end up with you Living Single. Actor T.C. Carson, who you may know as Kyle Barker from the Living Single series, says he was fired from the TV show after accusing Warner Bros. of neglecting the show in favor of Friends, according to Essence.

In a recent interview with Comedy Hype, Carson shared that he was fired from the show because he vocalized that Warner Bros started to neglect Living Single for another Warner Bros series, Friends. His firing came because he constantly spoke up about their show not getting the attention that was being given to Friends. “I got fired,” he said.

“We would come to them as a cast but I would be the spokesperson for it,” he continued. “So, that last season before I left, they called me in and they basically said, ‘Well, all these problems we’ve been having, they listen to you. You’re the person they listen to. So if you said something else, then they would do that.’ I looked at them and said, ‘Well, first of all, we’re dealing with five grown people, and they have their own mindset and own ideas about what we’re doing. Everything we come to you with is a group decision, not my decision. But if you think I have that much power, then I need to have a different job.’ I don’t think they liked that.”

Carson also reiterated the expectation that blacks should be happy that they have a job and to stay in their place when dealing with being employed with a white company.

“Part of it is, even now, if you’re African American, you shut your mouth and do your job,” he added. “Don’t ask questions. Be happy that you have a job.” 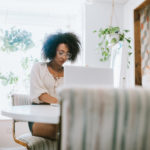 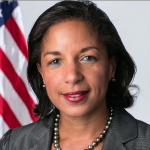