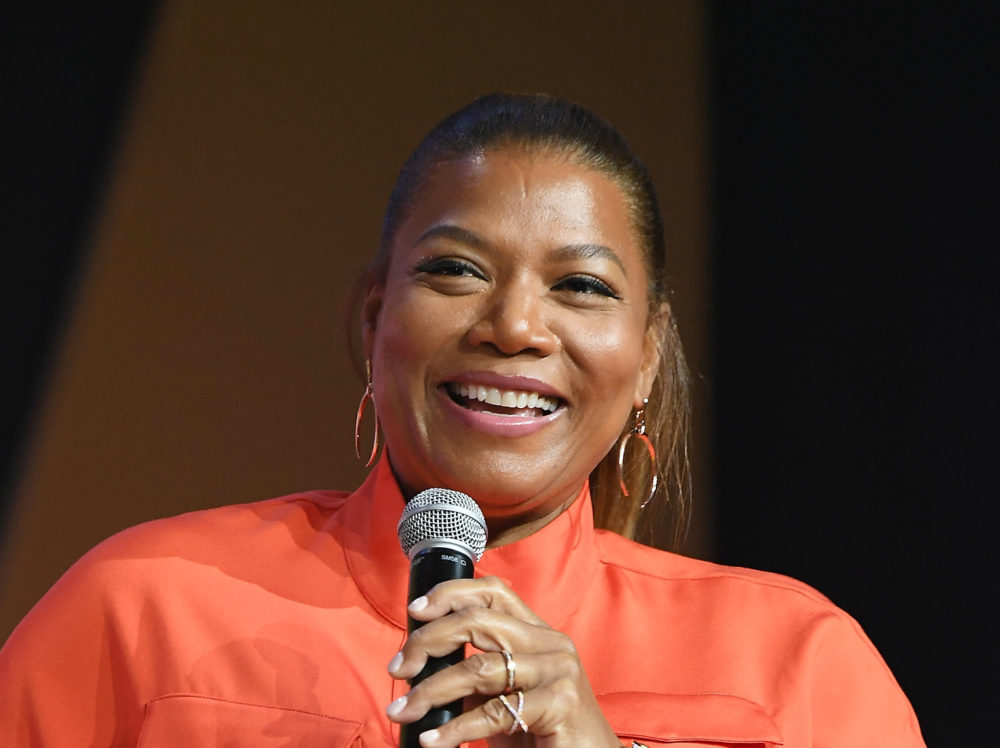 The Queen gets acknowledged! According to USA Today, hip-hop royalty, Dana “Queen Latifah” Owens, will be receiving one of Harvard University’s most distinguished awards: the W.E.B Du Bois Medal.

Latifah and six other recipients will be honored on October 22, according to a statement released by the school’s Hutchins Center for African and African American Research. The medal is Harvard’s highest honor in the field of African and African American studies. It is named after Du Bois, a scholar, writer, editor, and civil rights pioneer who became the first black student to earn a doctorate from Harvard in 1895.

Queen Latifah received a star on the Hollywood Walk of Fame in 2006, making her the first hip-hop artist to receive a star on the famed walk. Throughout Latifah’s career as a rapper, singer, and actress, she has earned a Grammy, an Emmy, a Golden Globe, three Screen Actors Guild Awards, two NAACP Image Awards, and an Academy Award nomination. She has also sold over two million records.

Her talents also led her to write a book on confidence and self-respect called, Ladies First: Revelations of a Strong Woman. In addition, she had her own her talk show, The Queen Latifah Show, which aired from September 13, 1999, until August 31, 2001, and then from September 16, 2013, until March 6, 2015. 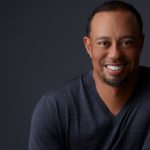 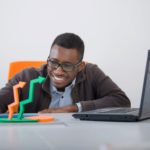 NAIC Gets $1.4 Million MBDA Grant to Raise $1 Billion for Investment in Minority Entrepreneurs