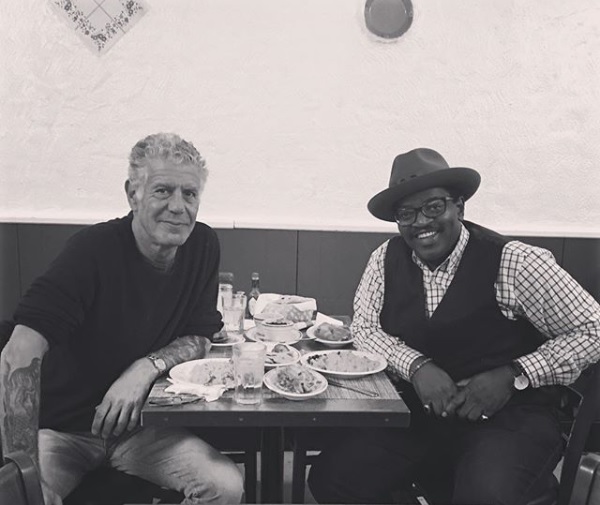 Kate Spade and Anthony Bourdain, both loved and widely admired, were both lost to suicide in the same week. They now join the millions of Americans lost to suicide. Every year, 9 million people think about it, 1 million attempt it, and in 2016 alone 45,000 Americans committed suicide.

Suicide is one of the top 10 causes of death in the US. Men have 3 -5 times higher rates of committing suicide than women. And the highest rate of suicide occurs in adults ages 45-65.

Why do people contemplate suicide?

Many people believe that having a mental condition is the cause of suicide. However, there is no one cause for suicide and just because you have a mental condition doesn’t mean you will commit suicide. Fifty-four percent (54%) of those who commit suicide don’t have a diagnosed mental condition. Most people who died by suicide had experienced one or more risk factors that may have contributed, including a relationship problem (e.g., the unwanted end of a relationship), a recent crisis (e.g., death of a loved one) or substance misuse (e.g., increased alcohol intake), job, financial or legal stress. For many, that sounds like “adulting.” And because of that, there’s no better time than the present to check in with our loved ones, friends, co-workers, neighbors and family.

But not only are we seeing this in real life but its happening more in our entertainment as well. After a long day of work this week I decided I would do a solo night of Netflix and chill. When I logged into my account I noticed that my kids had been watching a show called 13 Reasons Why. I was unfamiliar with the show so I began to watch. And my jaw dropped!

I know TV and movies are exploring more sensitive life issues in attempts to depict real-life stories, however, this is not a show that children should be watching alone. In fact, there are probably many shows they shouldn’t be watching but I just so happen to catch this one and became overly concerned. If you’re a parent with kids this is a show you should be aware of. Its already in season 2 and kids (mine and others—probably yours too) are watching it. I polled my nieces, nephews, the neighbor’s kids, kids at church, and several middle and high school kids—many familiar with the show. With what can be mistaken as a glorification of celebrity suicide, and all of the bullying, sexual misconduct, school shootings, and social injustices happening today, kids are experiencing more depression, mood, and behavior disorders that are going under the radar. The last thing you want is for your child who may be remotely experiencing any of these feelings is to watch this show unguided and without support to discuss what they’re watching or feeling.

What is 13 Reasons Why about?

The show starts and ends each episode with actors sharing resources for where one can go for help, however, that’s not enough. Someone who is experiencing suicidal thoughts or ideations may not be in a state or too ashamed to ask for help.

Season 1 of the show opened with the aftermath of high school student Hannah Baker’s suicide. Clay Jensen, Hannah’s classmate and co-worker, then received 13 cassette tapes detailing the reasons Hannah killed herself. Hannah was bullied, assaulted, and ignored while she was alive, but her death and the tapes she left behind changed that. She gained power through suicide, and that’s a dangerous message to send to impressionable minds. Season 1 also includes a failed suicide attempt by another character named Alex who felt guilty about Hannah’s death. And let’s just say, the storyline suggests/shows rape, drinking, bullying, shaming, and other inappropriate behavior and by high school students.

But let’s fast forward to Season 2. The show attempts to address other mental health conditions and their rehabilitation. A character named Skye tries to explain to her boyfriend Clay that she has overwhelming feelings that make her cut herself. She is hospitalized and then sent to a psychiatric facility after a serious self-harm attempt. She’s later diagnosed with bipolar disorder and started on medications.

What the expert says

I consulted with Dr. Nicole Bernard Washington, a board-certified psychiatrist and chief medical officer and founder of Elocin Psychiatric Services for her professional opinion on the impact a show like this can have on impressionable kids and what parents should do or say if their children are watching this show.

According to Dr. Nicole, “multiple studies indicate that roughly 40% of children and adolescents with depressive disorders are not treated. Many parents are not able to recognize depression in their kiddos, possibly due to denial and others simply from lack of education.” She also went on to say that parents should be on the lookout for low mood or tearfulness. It is also not uncommon for kids to present as irritable with depression. If a kid starts to isolate from friends or withdraw from activities they love, depression should be considered. Changes in performance in school should be investigated since impaired concentration can be a symptom of depression. Other symptoms include changes in sleep pattern, changes in appetite or weight, energy changes. Lastly, if parents suspect depression in their kids they need to inquire about hopeless feelings or thoughts of suicide.

So why am I writing about this? Because the sad truth is suicide among our youth ages 10–24 is the third leading cause of death according to the Centers for Disease Control and Prevention. We as adults need to do everything we can to create healthy environments for our children. That includes being more engaged and attentive to them, getting them the help they need, involving them in dialogue, and understanding that sometimes what is viewed as entertainment may actually encourage or provoke the behavior being observed as entertainment. 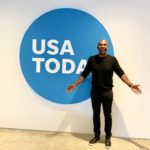 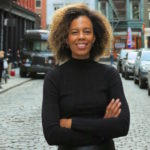 You Can Now Generate More Revenue on Patreon