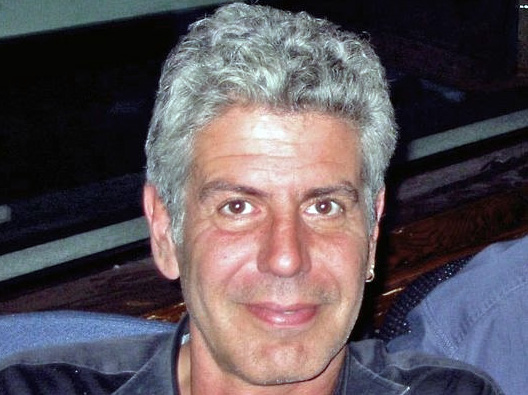 I had just finished my work at Black Enterprise’s Entrepreneurs Summit conference in Charlotte, North Carolina. Exhausted, yet exhilarated over meeting so many people of color with entrepreneurial dreams, goals, and pursuits – I retired to my hotel; happy and tired. As I do so often on a business trip, I kept the TV on to news. Calculating about six hours of sleep before I had to get up to work again, I was jolted in the fifth hour. CNN broke the news that its celebrated travel journalist and on-location bad boy, Anthony Bourdain, was dead.

I am a foodie and a huge fan of chefs. Being an atrocious cook yet one who can make something palatable by fanatically following a recipe as closely as a programmer writes code, I am enamored of those who take the time to make the stuff that keeps our bodies alive and also can bring the deliciousness. And, enamored of those who can tell us where to find the delicious food and why it is to be appreciated. Hence, my almost 15-year devotion to Bourdain; not only as the ultimate foodie, chef, and adventurer, but as a profound, soul-stirring writer.

I met him first as did many, by reading his best-selling book Kitchen Confidential. I was hooked. This tall, white man, so prepped to receive all the goods that white maleness bestows- and so different from short, surly, black female me- resonated, He owned up to his privilege and did everything to experience what it was like to be born not so privileged.

From his show “No Reservations” to his CNN stint in “Parts Unknown,” Bourdain wanted to experience and show a world outside of the one in which he was raised. This eternal globetrotter always seemed to say, “Hey sheltered white people; here is a world, a culture, burdens you have never known” without any hesitation or pretense.

Tony Bourdain was the epitome of the 21st century Renaissance Man. Many of us, including people of color, admired him. He had the gift of bringing us cultures different from ours, and without any  condescension.

Anthony Bourdain mattered. A former junkie, someone who knew what is was to be in debt, someone who went through divorce – he was so many of us. And yet, in his too short life, he touched so many and brought different peoples and cultures together in ways no one else could.

Please, if you are suffering from depression or suicidal thoughts, get help. 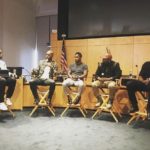 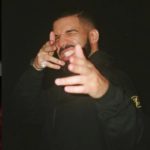 Bias Because Drake Is Biracial? [Opinion]