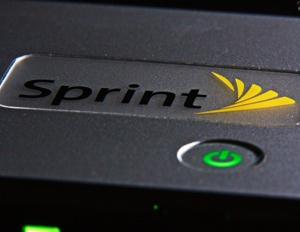 Sprint faced a $105 million lawsuit after billing customers unauthorized charges on their statements, also known as “cramming.” The U.S. Consumer Financial Protection Bureau filed a suit on Wednesday, marking the third cramming-related government enforcement action this year. Allegedly, from 2004 to 2013, “the wireless carrier allowed third parties to charge consumers tens of millions of dollars for services like ringtones or text-message horoscopes that consumers had not requested, while keeping 40 percent of the gross revenue,” according to HuffingtonPost.

Sprint disputed the claims and identified steps they took to monitor third-party charges, “such as hiring an outside compliance vendor and vetting billing companies.” In a public statement, Sprint spokeswoman Stephanie Vinge Walsh said, “We strongly disagree with (the CFPB’s) characterization of our business practices.”

Both T-Mobile US Inc and AT&T Inc were sued by the Federal Trade Commission for similar billing issues. Verizon Communications Inc is the only nationwide wireless carrier that has not been penalized for cramming.Â The current action against Sprint comes as the firstÂ CFPB and Federal Communications Commission coordination. The CFPB’s deputy enforcement director, Jeff Ehrlich, said, “If a company is processing payments over a mobile network, that’s something that the bureau has jurisdiction over.” FCC representatives confirmed that they will continue to work closely with CFPB on this case and others on behalf of wireless customers.