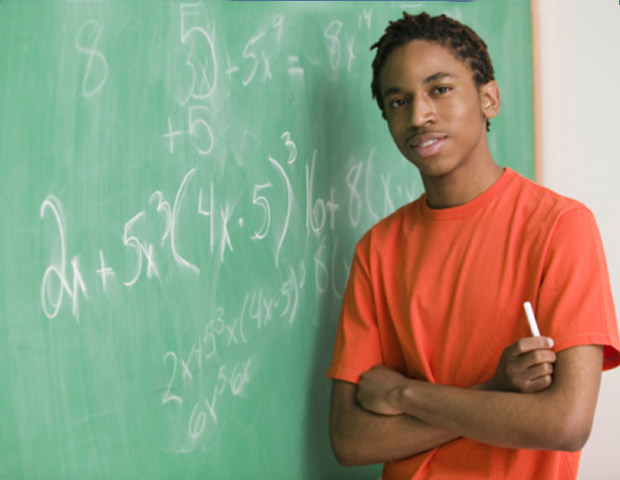 (Image: ThinkStock)
Recently, the Schott Foundation for Public Education released its latest report, Black Lives Matter: The Schott 50-State Report of Public Education and Black Males. Don’t expect good news. The black male national graduation rate increased from 51% in the 2009—2010 school year to 59% in 2012—2013. However, the gap between the rates of black, male high-school graduates and their white counterparts has widened from 19 percentage points to 21.

The report identifies several issues that the Schott Foundation has determined would more effectively address this problem, which has changed little in the decade that the foundation has been reporting on young black men.

When asked if he thought the problems were a result of neglect or of deliberate intent, John H. Jackson, Ph.D., president and CEO of the Schott Foundation, said, “It is a level of neglect that borders on intentionality.â€

The report examines first the dearth of data on black males, a result of districts and states not measuring or making publicly available information on the graduation rates of black males or other population groups; and the practice of issuing substandard diplomas “that are little more than certificates of attendance,â€ says Jackson. The diplomas do not represent rigorous scholarship and in some states are not accepted by their own colleges and universities. Given names like “local,â€ or “careerâ€ diplomas, they are nevertheless reported to the National Center for Education Statistics.

According to the Schott Foundation, the state of New York disproportionately awarded these unequal diplomas to black and Latino students. (New York no longer awards local diplomas.) The report also examines the gaps between black and white students. It notes that the majority of states with the widest gaps are in the Midwest; and that only two states with large black male populations, New Jersey and Tennessee, have a black male high school graduation rate that exceeds 70%.

Another issue the report examines is the disproportionate use of suspensions as a means of managing noncompliant behavior. Sadly, this is not new. In 1975, the Children’s Defense Fund reported that black children were being disproportionately suspended across the country. There is no evidence that black students are misbehaving more than their white peers, the Schott report says, but studies have shown that black students are punished more severely for the same infractions. It states that suspensions not only reduce instructional time for the student who has been suspended, it also makes the child’s bond with the school more tenuous and diminishes his social bonds at the school. Studies also show that suspensions are relatively ineffective.

There is more to black men and boys than grim statistics. The Schott Foundation also reports that 25% of black men are military veteran, representing the highest proportion of any other cultural or ethnic group of men. Also, 60% of black business owners are men. Another interesting stat: Black households give 25% more of their income to charity than do white households.

For more on this important issue, see our BE Smart coverage inÂ BLACK ENTERPRISE magazine. For more information on the Schott Foundation and to read the full report, go to www.schottfoundation.org.

Why You Should Ditch Your Traditional Five-Year Career Plan