Programs Aim at Easing Tensions Between Students and Police 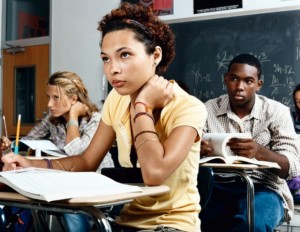 Mario Conway experiences a range of emotions when he sees police officers patrolling his South Side Chicago neighborhood.

Two years ago, Chicago police fatally shot his friend, 17-year-oldÂ Cedrick Chatman, as he fled a stolen car. During the foot chase, Mr. Chatman turned toward officers with a “dark object” they assumed was a firearm. The officers opened fire. No weapon was recovered.

His friend’s death and his own tense encounters with police have shaken Mr. Conway’s confidence in law enforcement.

“They always mess with me and my friends,” said Mr. Conway, an 18-year-old senior at Hyde Park Academy High School. “I’m always thinking, ‘That could be me the next time.’ ”

Recent tensions between youth and police have bubbled over in Baltimore, Cleveland, Ferguson, Missouri, and other cities after police bullets or excessive force caused the deaths of unarmed young black men.

The unrest has served as a call to action: Amid growing concern about racial bias in U.S. law-enforcement agencies, groups are taking steps to foster better relations between police and minority youth.

In Chicago, lawyers, academics, and activists have brought police and teenagers on the city’s South Side together to discuss their often tense encounters.

In Mobile, Alabama, the FBI, city police, and the U.S. attorney’s office host workshops to teach young people how to prevent contact with cops from turning tragic.

Led by mayors in Philadelphia and New Orleans, a coalition of big-city leaders is shaping strategies to ease the deep distrust and frustration that sparked recent demonstrations and clashes between police and protesters.

But as efforts emerge to quell the tension between law enforcement officers and the communities they serve, organizers and students concede that they are searching for solutions to problems that have existed for decades, if not longer. 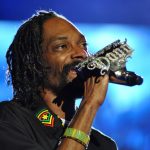 Is Technology the Nexus Where Civics and Student Learning Meet?