Talking Politics in the Workplace: To Do or Not to Do? 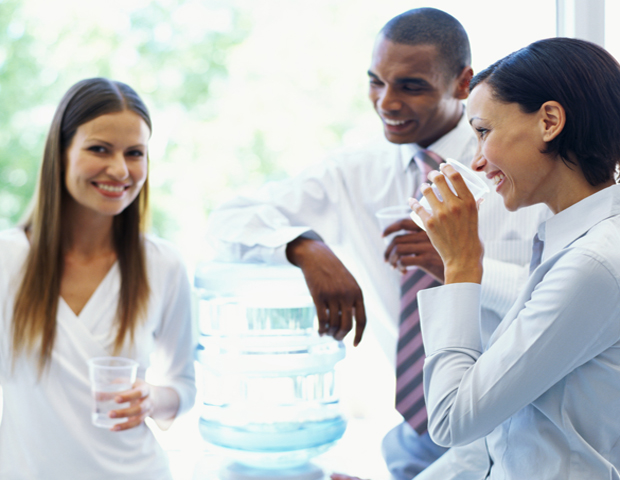 As we are in the midst of presidential debates, campaign commercials and competing bumper stickers, Election Day is drawing near. It can be hard to avoid quiet—or loud— office chatter about government politics and election season.Â Politics can be a sensitive issue and there may be opposing viewpoints in the office. Deciding on whether you should weigh in on political conversations can prove to be a difficult task.

Experts generally recommend professionals stay away from discussing politics at work. Discussing politics with coworkers can be problematic since views can be touchy and sometimes controversial.Â Also, in some industries, such as government or media, publicly choosing a side can mean trouble and even be against company policies.

Discussing presidential elections or various government policies in the workplace can cause heavy strain on work relationships and leave your colleagues feeling uncomfortable. While you may feel very strongly about your political party or candidate, or have negative views about the opposition, others may not feel the same. In order to avoid a conflict over clashing political views, it’s best to keep your two cents in your pocket and avoid talking about politics at work unless the workplace culture reflects otherwise.

You can brush off political talk with the coworkers within the work environment at times of political unrest and especially during the elections, but you can also talk with a supervisor, manager or human resources representative if you are concerned about the climate of chatter in your office.