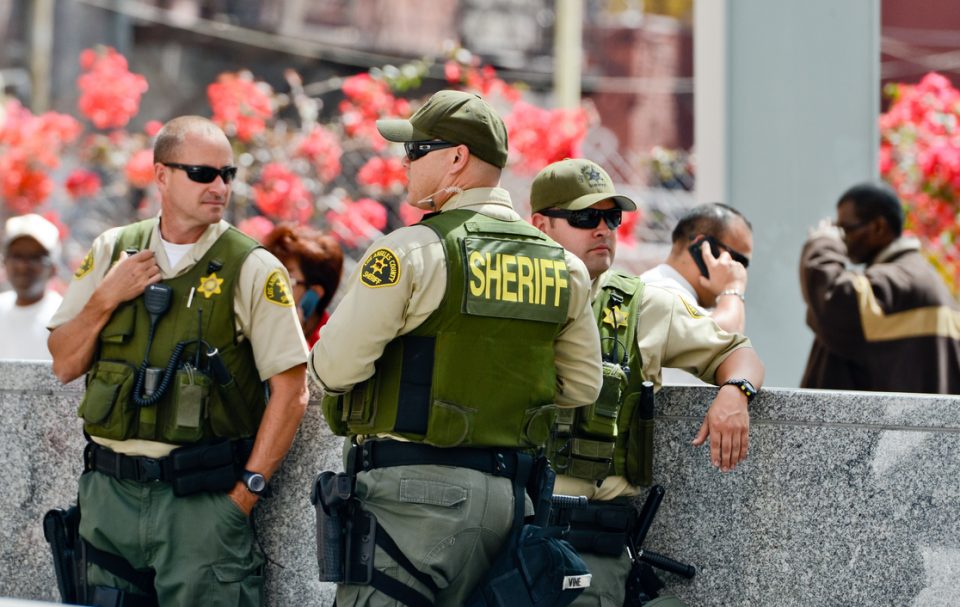 Racial tensions between police and communities of color have reached a tipping point following the killing of George Floyd, an unarmed black man, at the hands of Minneapolis police officers last week. The incident, which was captured on video, has incited a string of ongoing protests around the country and revived national discourse about police brutality and racial disparities in law enforcement. Amid growing calls for justice for Floyd and an overhaul of our criminal justice system, a new report published by the Reflective Democracy Campaign reveals that 90% of sheriffs across America are white men.

Titled Confronting the Demographics of Power: America’s Sheriffs, the report explores the racial and gender demographics of sheriffs as well as their impact on public health and safety. The report also highlights current and historical abuses of power by sheriffs along with the position’s unique lack of oversight and accountability. The most glaring finding, perhaps, is that 92% of elected sheriffs are white while 90% are white men even though 50% of people in jails are people of color. Meanwhile, just 5% of sheriffs are African American and 2% are women.

Sheriffs, who manage county jails and a wide range of law enforcement activities, operate with less oversight than local police chiefs or commissioners, according to the report. The nation’s 3,000 county sheriffs are elected into office in 46 states and often run unopposed.

“Sheriffs in America are singularly troubling. They have unparalleled autonomy and tremendous power, and that power is concentrated overwhelmingly in the hands of white men, who are 90 percent of sheriffs nationwide,” said Reflective Democracy Campaign Director Brenda Choresi Carter in a statement.

The report’s findings also include:

“As the primary law-enforcement officers for large parts of the country, they routinely make life-or-death decisions for their communities—especially communities of color, who are disproportionately affected, and too often abused, by law enforcement,” said Carter. “As policing in America faces a long-overdue reckoning, it’s time that we grapple with the role of sheriffs and make them far more accountable to voters and reflective of their communities.” 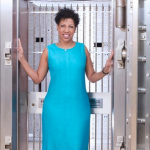 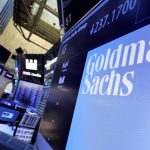