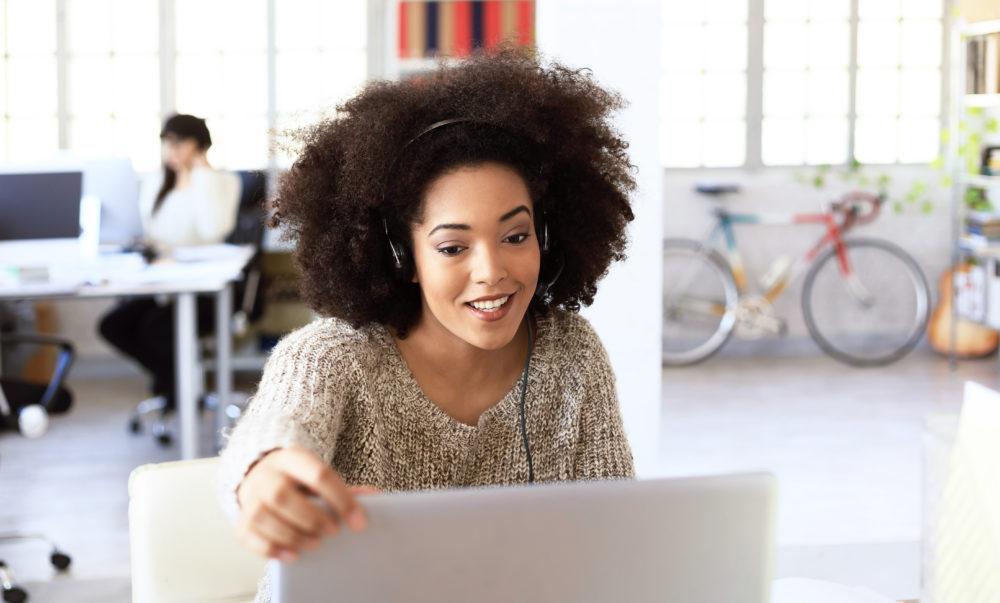 New Jersey becomes the nation’s third state to have a law that prohibits hair discrimination.

The legislation surfaced Thursday after New Jersey Gov. Phil Murphy signed a law making it unlawful to discriminate based on hairstyles related to race. New Jersey joins California and New York among states in America banning discrimination based on hair.

The legislation was initiated after Andrew Johnson, a black high school wrestler at Buena Regional High School, was forced to cut off his dreadlocks in order to compete in a match a year ago.

The fresh law Murphy signed, known as the “Create a Respectful and Open Workplace for Natural Hair Act” (CROWN Act), includes discrimination on the basis of “traits historically associated with race, including, but not limited to, hair texture, hair type, and protective hairstyles, Murphy’s office reported.

“Race-based discrimination will not be tolerated in the State of New Jersey,” Murphy said in a statement. “No one should be made to feel uncomfortable or be discriminated against because of their natural hair. I am proud to sign this law in order to help ensure that all New Jersey residents can go to work, school, or participate in athletic events with dignity.”

U.S. Senator Cory Booker of New Jersey added, “I’m grateful to Governor Murphy for signing this important legislation and applaud Senator Sandra B. Cunningham and Assemblywoman Angela McKnight, who led the CROWN Act and Crown Coalition advocate Adjoa B. Asamoah, who worked tirelessly to end the implicit and explicit biases against natural hair.”

Main sponsors of the bill along with McKnight include senators Sandra B. Cunningham, Nia H. Gill, and Shirley K. Turner and Assembly members Verlina Reynolds-Jackson, Shanique Speight, and Britnee Timberlake.

“I am proud to see New Jersey become just the third state in the nation to put an end to this discriminatory practice. This law will ensure people of color are free to wear their hair however they feel best represents them, whether that be locks, braids, twists or curls. No one should ever be told it is ‘unprofessional’ to embrace their culture,” stated New Jersey State Senator Cunningham. “It is unacceptable that someone could be dismissed from school or denied employment because they wear their hair exactly how it grows, but that has been the reality for many black and brown individuals. Today, here in New Jersey, we’ve changed that.”

Earlier this month, Booker officially supported the CROWN Act with the launch of a new federal bill. A Democratic presidential candidate, Booker’s bill basically calls for banning discrimination based on hair textures and hairstyles frequently tied to a particular race or national origin.

McKnight is an official member of the national CROWN Coalition, co-founded by Dove along with the National Urban League, Color Of Change, and Western Center on Law and Poverty. The coalition, among other things, aims to advance efforts to end hair discrimination largely against black women and girls.

McKnight stated, “Unfortunately it’s all too common for African Americans and people of color to be subjected to discrimination at work or school for wearing their hair in braids, twists, and dreadlocks or embracing their natural curls.” 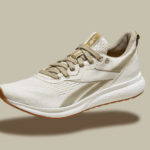 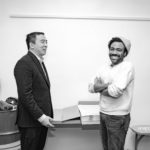