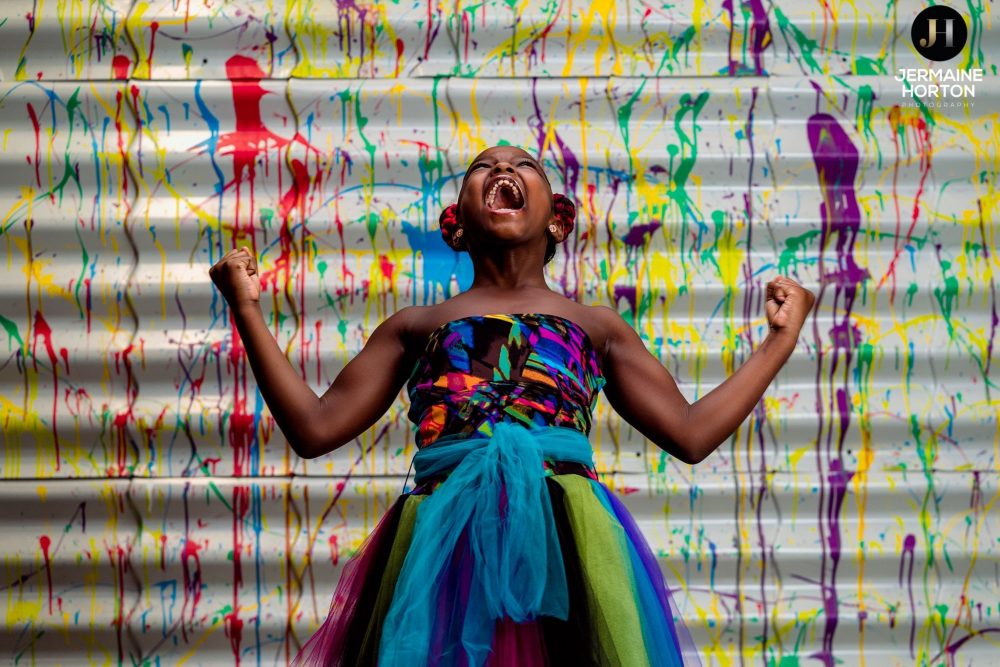 Back in October, 8-year-old Marian Scott was denied the chance to have her photograph taken for a school picture due to her red braided hair being deemed in violation of the dress code at Paragon Charter Academy in Jackson, Michigan, according to BET. The academy’s handbook states that students’ hair color must be natural tones to get their picture taken. However, Chicago-based photographer Jermaine Horton stepped in to give Scott the photoshoot he says she deserves to celebrate her and her personal style. Horton showcased his photos on social media.

Good Morning World …. Lets talk about this Photo Session and why it happened. A beautiful young soul named Marian Scott was denied her school pictures because of the Red streaks in her hair. ( Here is the original link to the story https://www.facebook.com/WILXNicoleBuchmann/posts/3014390945297769 ) When I heard about this story I was furious as a parent because the first thing I thought about was the impact of what this would do to such a beautiful little girl. I recached out to @nicole_joy_3 of @wilxtv who covered the story and she got me in contact with the parents. We set a date and I drove from Chicago to @procamphoto to do our OWN photoshoot of this amazing beautiful little girl. I want to thank @pamelajoyblackman CEO of @joymanagementinc who was the angel who purchased items for this shoot from @donitavann ( Vanndalz) (The outfits were amazing)/ Special thanks to Owner and CEO @miekajoi_ of @richgirlcandy who donated her amazing pieces who truly made Marian feel so special and appreciated. Im so blessed to have been apart of this to give her an amazing day that showed her that she truly is beautiful and her hair color was the BOMB! Of course we kept it for the shoot! Follow @art_of_confidence for more stories like this as I continue on to restore more confidence in our children and youth 💪🏾 #YourFavoritePhotographer @jermainehortonportraits PS, Thank you @nicole_joy_3 for being so amazing and NOT just being a reporter but also a great humanitarian that went above and beyond! @sony @sonyalpha @stellaprolights Pro Lights CLx8 @westcottlighting Fj400 Westcott RapidBox XXL and XL #ocf #Michigan #Photography #HerShootWasBetter #BlackIsBeautiful #EmbraceYou #blackgirls #power #secure #strong #schoolphotos #photooftheday #picoftheday #SonyA9 #westcottlighting #blackgirlsrock #redhairdontcare #portraits #melaninpoppin #melanin @sonyalpha

A post shared by Jermaine Horton Weddings (@jermainehortonphotography) on Nov 12, 2019 at 9:56am PST

“I’ve never been a little girl, so I don’t know what their dreams and their ambitions are. But I can only imagine a girlie little girl has always imagined herself at a photoshoot or being dressed up like a princess,” her father, Doug Scott told Yahoo. “It doesn’t get any better than that.”

Since then, Scott’s parents have removed their daughter from the school. Now, she attends a public school where she is allowed to express herself more freely. “She’s got a ton of friends and she loves the new school. No uniform, no restrictions on hair. She can express herself and not have to worry about it,” Scott said.

Horton told Yahoo Lifestyle that giving Marian the freedom to express herself emotionally was also his main goal. “I have heard this story many times over, dealing with black children and their choice of hair — whether it’s dreads, the length of their hair, the color of their hair,” he says of his desire to help out. “You could just tell it was like a sigh of relief afterward. It just feels good to be a part of it.” 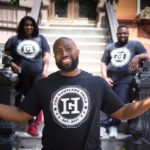 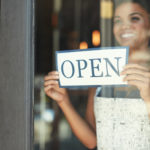