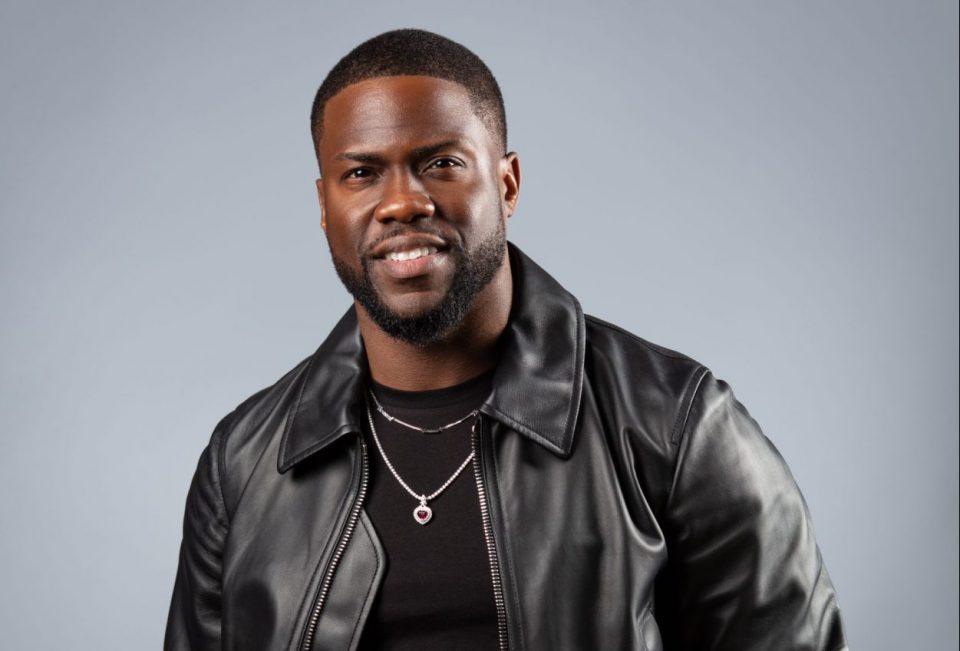 In addition to being a superstar actor, stand-up comedian, and business owner, Kevin Hart is adding life coach to his impressive résumé.

As the world grapples with the ongoing coronavirus crisis, which has put more than 30 million Americans out of work and brought the entire world to a standstill, the 40-year-old comic is releasing a new project to help people remain positive and creatively stimulated.

On Thursday, the Jumanji: The Next Level star will unveil his new motivational audiobook on Audible, an audiobook and audio content publishing company owned by Amazon. Titled The Decision: Overcoming Today’s BS for Tomorrow’s Success, Hart shares over five hours’ worth of self-help and development tips. Although it was recorded in 2019, many people are yearning for a source of motivation now more than ever in wake of the pandemic, he says.

“Some people are getting beat down by it and it’s weighing on them heavy,” said Hart about the crisis during an exclusive interview on BLACK ENTERPRISE’s The New Norm With Selena Hill. “There’s a good reason to motivate, inspire, recharge, uplift, etc.—and I feel like that is what The Decision does.”

In The Decision, Hart imparts introspective and insightful advice to inspire others. He also opens up about the tools and rules he’s developed to elevate his own life. Unlike some other self-help gurus, Hart’s delivery is candid, raw, and authentic to his larger-than-life personality. Some of the topics he addresses include moving past your comfort zone, overcoming insecurity, and maintaining a positive mindset. He also schools listeners on how to keep your bulls–t detector running smoothly and “just why your ugly–s feet are nothing short of a blessing in disguise,” reads a press release.

“This is about me making people realize that they’re in control of themselves. You, ultimately, are in control of your actions and your decisions,” he said. “In life, sometimes it’s very easy to place the blame on so many others for so much when it goes back to you.”

I’m doing something dope on this beautiful Monday morning people….I’m giving you guys a opportunity to listen to a chapter for free….Click the link and listen damn it!!!!! Pre Order yours after you see how good it is…Let’s gooooo https://t.co/IiV0rljouH

Hart says another theme in the audiobook encourages people to stop trying to be perfect, which can impede your progress.

“You ain’t supposed to be perfect,” he said. “When you live as if it is, that’s when you get shell-shocked the most and get distraught,” said the actor, who has faced and rebounded from several scandals and career hiccups, himself. In addition to a high-profile cheating scandal and a near-paralyzing car crash last September, Hart stepped down from hosting the 2019 Academy Awards after his homophobic comments from 2009 to 2011 resurfaced. The opportunity would have been the biggest hosting gig of his career. Nonetheless, the comedian emerged largely unscathed by the end of last year, debuting three blockbuster movies along with a Netflix docuseries and earning the No. 1 spot on Forbes’ highest-paid stand-up comedian list. Jerry Seinfeld previously topped the list.

Hart, who boasts a net worth of $200 million, says he’s currently using his downtime during the pandemic to write and develop other projects.

“[I’m] writing, developing, just figuring it out. Just trying to stay as many steps ahead as I can.” 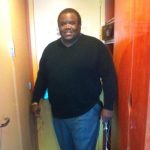 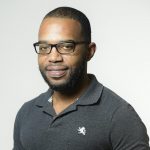