28 Million File For Unemployment Despite Trillions In Stimulus Spending 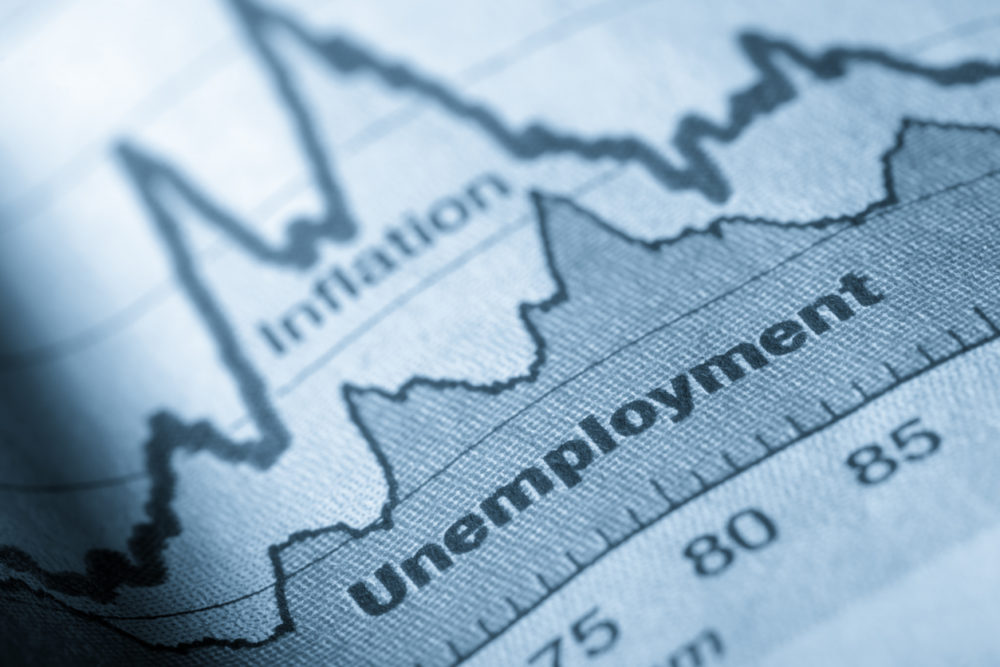 Since the start of the COVID-19, or the novel coronavirus, health crisis, numerous Americans around the country have lost their jobs and have been severely impacted by the economic fallout. With over 700,000 jobs lost, the number of people filing for unemployment continues to climb each week as the outbreak continues to spread. In the last six weeks, over 28 million workers have applied for unemployment compensation from the government.

Last week, the Labor Department’s latest report says roughly 3.8 million Americans filed for unemployment benefits. Applications for benefits hit a record 6.867 million in the week ended March 28. These new figures bring the six-week total to 30 million U.S. workers filing jobless claims due to the COVID-19 pandemic. Out of the astronomical number, at least 10 million people who have filed claims have yet to receive benefits.

“The first wave was dominated by displaced leisure and hospitality workers, workers at doctor and dentist offices and administrative positions in general,” said Mark Vitner, a senior economist at Wells Fargo Securities in Charlotte, North Carolina, to the New York Times. “A larger portion of more recent job losses have likely been in manufacturing, logistics and professional services.”

The implementation of the stimulus package was intended to slow down the economic devastation but reports show that relief programs won’t be enough to save the economy. In a separate report released this week, the Commerce Department said that consumer spending, which accounts for more than two-thirds of U.S. economic activity, has slumped by a record 7.5% last month. Personal income plummeted 2.0% in March, the most since January 2013, reflecting decreases in compensation.

Due to the viral outbreak, Americans who are still earning income during this pandemic have been spending less and are instead directing a majority of income into their savings account. Reports show that Americans who are still employed are stashing away cash rather than saving, boosting the saving rate to 13.1%, the highest since November 1981, from 8.0% in February. 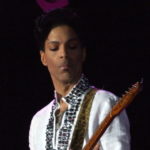 The Prince Channel Launches on SiriusXM 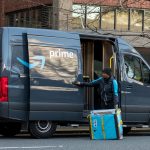