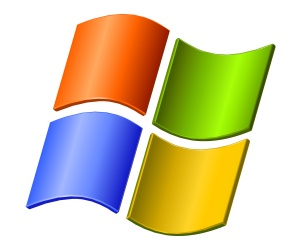 In a memo released to employees, Microsoft CEO Satya Nadella announced the company is enforcing a new round of layoffs, this time cutting 7,800 jobs worldwide.

The layoffs, which amount for more than 6 percent of the company’s workforce, will take place mostly within the company’s phones unit, with Nadella announcing Wednesday that the tech giant is planning to restructure its phone business. As a result of its latest job cuts, Microsoft will take an impairment charge of about $7.6 billion related to its 2014 acquisition of Nokia’s smart phone business for $7.9 billion.

The layoffs are set to take place over the next few months, adding on to the 18,000 jobs the company said it was planning to cut last year, making it one of the biggest layoffs in tech history.

“We are moving from a strategy to grow a standalone phone business to a strategy to grow and create a vibrant Windows ecosystem including our first-party device family,” Business Insider reports Nadella saying in his memo. “In the near-term, we’ll run a more effective and focused phone portfolio while retaining capability for long-term reinvention mobility.”

In the memo, Nadella also confirmed reports from last week in regards to the company selling part of its mapping technology and imagery acquisition operations to Uber.

How Couples Can Avoid Financial Disaster

US Army Will Adapt Leadership Training to Benefit Future Leaders