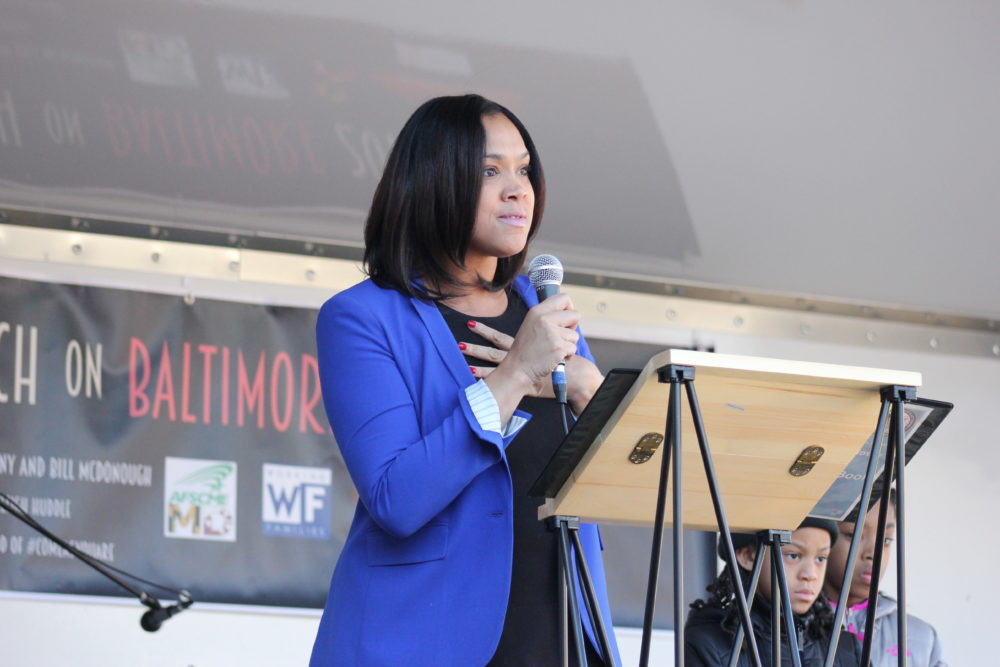 When Marilyn Mosby launched her campaign for Maryland State’s Attorney for Baltimore in 2014, she pledged to help repeat young criminal offenders by creating a “diversion program” that would help them avoid getting into more serious crimes.

Just a few months after she was sworn in early in 2015, a 25-year old African American man was arrested following a foot pursuit by police officers in the Gilmor Homes area of West Baltimore. A week later, Freddie Gray died from the injuries he sustained in police custody.

Her new program—“Project 17”—announced last Monday, is an expansion of her offices’ already robust youth programming to include chronic school absentees and truant kids. It will focus on the troubled youth in the 21217 zip code – the vicinity where Gray first encountered police officers the day he was detained.

“We want to focus on chronically absent students. We really want to get to those young folks early before they get into the criminal system,” Mosby told Black Enterprise.

The 21217 zip code has a predominantly African American population in their late 20s to early 40s with a large number of single parents. The attendance records at the schools in the area, according to Mosby, are at a 35 year low in the last two years. And since the 2015 riots, there has been an increase in juvenile violence and arrests.

Recently, there have been increased efforts to take on what is often referred to as “the school-to-prison-pipeline“—the correlation between troubled students or those in special education and eventual time spent in the penitentiary system as adults.

Funded by a $350,000 ReCAST grant received through the city’s Health Department, Project 17 will service students enrolled at Frederick Douglass and Renaissance Academy high schools and will place and pay 60 students struggling with truancy in a 30-day internship program.

“It’s important for a prosecutor to take a proactive approach and to get young people in the classroom instead of the courtroom,” Mosby said.

Shalik Fulton will oversee the pilot program and will work with attendance monitors at the respective schools. The counselors will, in turn, recommend to the program to students who have missed more than 20 days that calendar year. The student will then be matched with a local business, where he/she will work and be paid part-time on the weekends for 30 days.

Over the past three years, Mosby has extended a hand of justice to a community whose fractured relationship with law enforcement has had far-reaching implications. Her office has created a number of practical and progressive policies aimed at reforming the justice system that has often failed the people it is meant to serve. Subsequently, she has also made enemies not only in Baltimore but around the country for her brazen stance against police brutality and push for criminal justice reforms.

Before Mosby launched the program she visited Frederick Douglas High School—one of the schools in the area with a high absentee rate —to pitch her idea to the students. After her speech, one of the students told Mosby what would come to be the blueprint for the Project 17 program.

“I respect you and the things you’re saying,” the student said. “But I really want you to know that I’m not showing up to school because I have four siblings that I have to care for.”

Mosby thinks there is a direct correlation between students who miss school and those who end up in the criminal system, “it got us thinking about what we needed to do to tap into that.”

But Mosby didn’t start there. Her holistic approach to crime fighting had her conviction rates called into question by The Wall Street Journal in 2016. The report, which counted dismissed cases, said there was just a 53% felony conviction rate as opposed to her predecessor’s which was 67%.

“Not fair,” she tells WSJ. “It is contradictory to our definition of justice. It assumes that defendants are guilty until proven innocent.”

Partnering with the Mayor’s office in the summer of 2015, Mosby launched the Junior State’s Attorney Program that paired children from under-served and high-crime communities with officials at every level of the criminal justice system.

The six-week summer program introduced kids to judges, prosecutors, police, sheriff deputies, forensic experts and elected officials. At the end of the program, the students participated in a mock trial to display the skills they have honed over the course of the six weeks.

Her office also created “Great Expectations”— a program that introduces fourth and fifth graders to the criminal justice profession. “Aim to B’More”—a felony drug initiative for first time, nonviolent, felony drug offenders is another program her office started. Defendants are granted probation before judgment and are placed on three years of supervised probation. Among other eligibility stipulations, the State does not object to the defendant’s expungement request upon successful completion of probation. Last year, 2,500 youth attended her office’s first ever Pop Up series, 25% of whom are from the Western Police District with the most homicide in 2017.

“We are capturing young people who are otherwise going down the wrong part and they’re getting their diploma and they’re being productive and we don’t want them involved in the criminal justice system,” Mosby said. “If we can save one person we will.”

So far, only 30 of the 60 slots available in the Project 17 program have been filled because not enough businesses are participating. Mosby said she is working to create an incentive for local businesses who step up to partner with her office to employ and mentor students in the program.

Mosby is pushing Bill 476 that will allow businesses who participate in her diversion program to claim an income tax credit for the wages paid to students in the program.

“They’re doing it out of goodwill and it will not just take my office and the city hall to get this done,” Mosby said.

Mosby is seeking re-election as Baltimore’s state attorney on June 26, 2018. 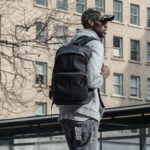 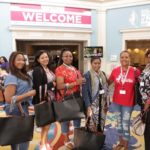