Keys to turn around struggling schools 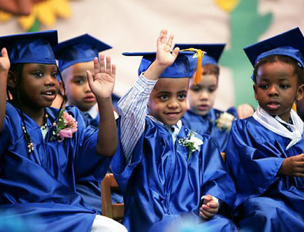 [Related: Cheated Out of an Education]

The CAP researchers determined that the following four components are critical to improving failing schools: