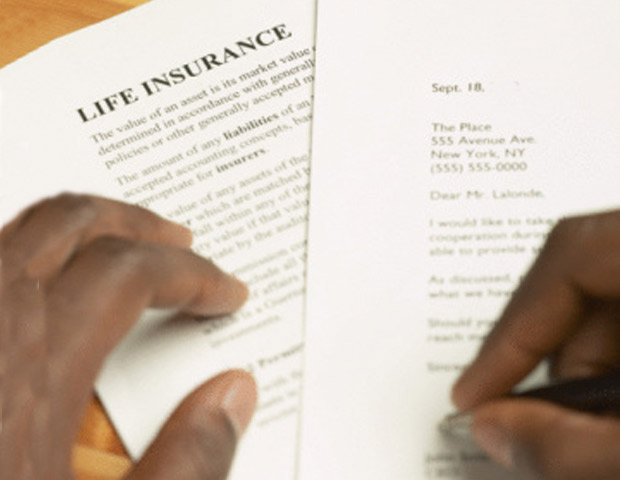 With a still somewhat sluggish U.S. economy, the numbers are in for life insurance holders and the data shows that less than 50% of middle market consumers between the ages of 25 and 64 have life insurance coverage.

Though millennial consumers have been trending upward and tend to buy coverage more often than their counterparts, 44% of that aforementioned half say they need it and an even smaller percentage of that group say they might purchase it next year.

The overall figures are less than favorable and as researchers discovered, the reason is rather simple: life insurance can be costly and most consumers are diverting income to retirement and basic costs like utilities and rent. Roughly 70% of consumers say cost-of-living expenses are preventing them from purchasing some or additional life insurance.

But another factor for these low figures could be the public’s limited knowledge of life insurance; a little under 25% of middle-market consumers say they are comfortable with their current level of financial prowess and 75% of these same consumers believe they would benefit from the close guidance of financial professionals.

The financial pressures placed on the modern-day consumer haven’t let up much since the economic collapse of 2008: one third of Americans polled believe they would feel a major pinch in just 30 days if their primary wage earner died. Half stated that the impact would be felt within six months and the younger Americans polled said they would probably feel an impact a lot sooner than their elders.

Though most feel there is a need for life insurance, many wait until the eleventh hour to purchase it. Polls have shown that early life insurance purchases are relatively low; most purchasers are only prompted to buy life insurance after major events like marriage, divorce, the birth or adoption a child, buying a home, or experiencing the death of a relative or close friend. Most purchases are for income replacement or as a means to pay for burial and other final expenses.