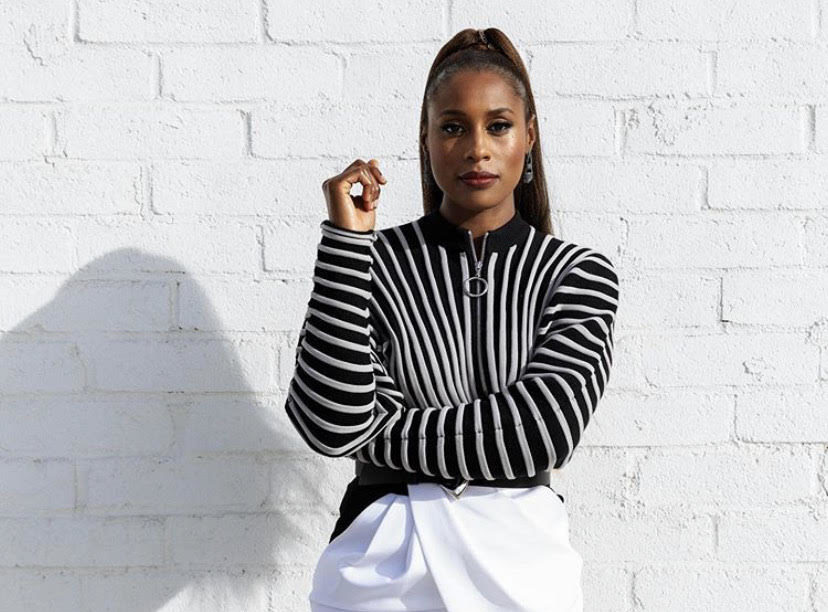 Last week, entertainment conglomerate HBO unveiled its plans for a new and upcoming documentary highlighting Black pioneers in Hollywood, which will be produced by Insecure star Issa Rae, Ark Media, and directed by Phil Bertelsen, who directed the popular Netflix’s six-part doc series Who Killed Malcolm X? The announcement was apart of the network summer press tour to promote upcoming projects for the fall and winter season.

The project, titled Seen & Heard, is currently in production and tells the history and evolution of Black television while including original interviews as well showrunners to talk about the importance of diversity across the field within entertainment. Participants in the new documentary will also share their own experiences growing up with African American representation on television and connecting that to what is seen today while exploring the importance of Black storytelling on screen.

This is only one in a slew of new projects to come out featuring Rae including a new quarantine miniseries called Coastal Elites focused on politics surrounding the coronavirus pandemic. Other celebrities set to make an appearance in the series include  Bette Midler, Dan Levy, and Sarah Paulson as characters offering testimonials on how they have adapted to quarantine.

“Black people have such a rich, but often unacknowledged history in Hollywood,” said Rae, the creator and star of HBO’s Insecure to the Hollywood Reporter. “We have defined American culture and influenced generations time and time again across the globe. I’m honored to pair with Ark Media to center and celebrate the achievements of those who paved a way for so many of us to tell our stories on television.” 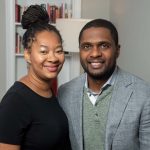 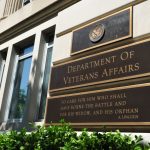 Almost 80% Of Employees Say Veteran Affairs Has A Racism Problem