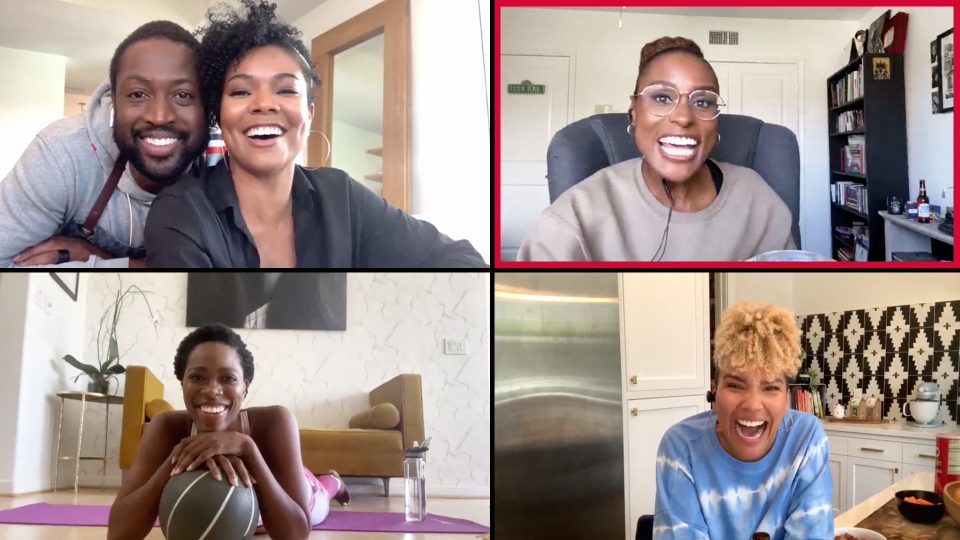 After weeks of social distancing, Budweiser teamed up with a collection of black athletes and stars to revamp their iconic “whassup” commerical to remind people to check in with their loved ones.

The original “whassup” ad debuted back in 1999, becoming a pop culture phenomenon that created a widely-used catchphrase. Now, more than two decades later, Budweiser has reimaged the commercial with a modern-day twist as the country comes to grips with the coronavirus crisis and social isolation.

The second ad in the campaign was released Wednesday, starring Wade and Union, along with actors Issa Rae, Yvonne Orji, Emmy Raver-Lampman, and Broadway star Daveed Diggs. In the ad, the celebrities chat about living in isolation before yelling out “whassup.” Afterward, Union asks the group how they seriously feel about the pandemic. Budweiser says the goal of the campaign is to connect people with each other in order to stave off isolation and loneliness.

“My wife and I wanted to partner with Budweiser because we believe the message is crucial,” said Wade in a statement sent to BLACK ENTERPRISE. “We both remembered the original ‘whassup’ ads and love the idea of bringing them back as a genuine PSA to connect with each other. We encourage everyone to take a moment out from their day to check-in with their friends and loved ones during this difficult time.”

As part of the campaign, Budweiser will make a donation to The Salvation Army for essential support of those in need due to COVID-19.  The Salvation Army launched a nationwide hotline in April in response to rising levels of anxiety, uncertainty, and fear resulting from the pandemic.

“Thanks to modern technology, we’re able to remain virtually connected in ways that otherwise we would not have been able to within the current distance-mandated climate,” said Monica Rustgi, Vice President of Marketing for Budweiser. “In times like these, something as simple as a hello, or in this case ‘whassup,’ means a lot.”

According to Rustgi, the spot serves to remind people of the power of human connection, especially in times of crisis. “Following the unbelievable success of the original ad campaign, we found this to be a meaningful opportunity to revisit the original spot’s simplicity and focus on human connection in a time when people may be feeling hopeless, uncertain, and alone,” she said. “Our hope is that by getting people to check in, we can play a small part in bringing the world closer together during these trying times.” 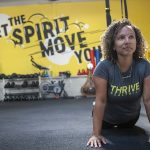 After Losing Her Father to Obesity, This Woman Took Her Inheritance and Started a Gym 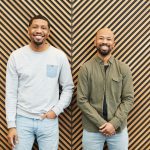