How to Learn From Your Failures 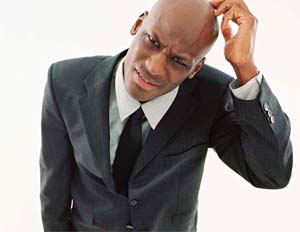 Did you know there was a difference between a failure and a mistake? Most people use the word synonymously although a failure can be a result of a mistake. How often do we really learn from our failures? Is it after the first time or the one hundredth time that we’ve done the same thing. Don’t continue doing the same things that are causing you to fail in your career. Brazen Careerist offers an opportunity to analyze and learn from your failures by creating a failure resume.

The first time I heard this term was back in 2009. Stanford professor Tina Seelig blogged about how she required her students to write a “failure resume.â€

These resumes don’t highlight what one would typically expect to find in a resume. Instead of compiling successes, they list personal, professional and academic failures. After each failure, she had her students reflect on what they learned throughout the process. Genius.

When considering what to add to your own failure resume, it’s important to know the distinction between a failure and a mistake. They aren’t one and the same. A failure is a lack of success, whereas a mistake is an incorrect action. Failure doesn’t necessarily have to stem from a mistake.

Just Stop It: 5 Failing Job-Seeking Habits You Need to Break