Get a Better Night's Sleep With Exercise - Black Enterprise 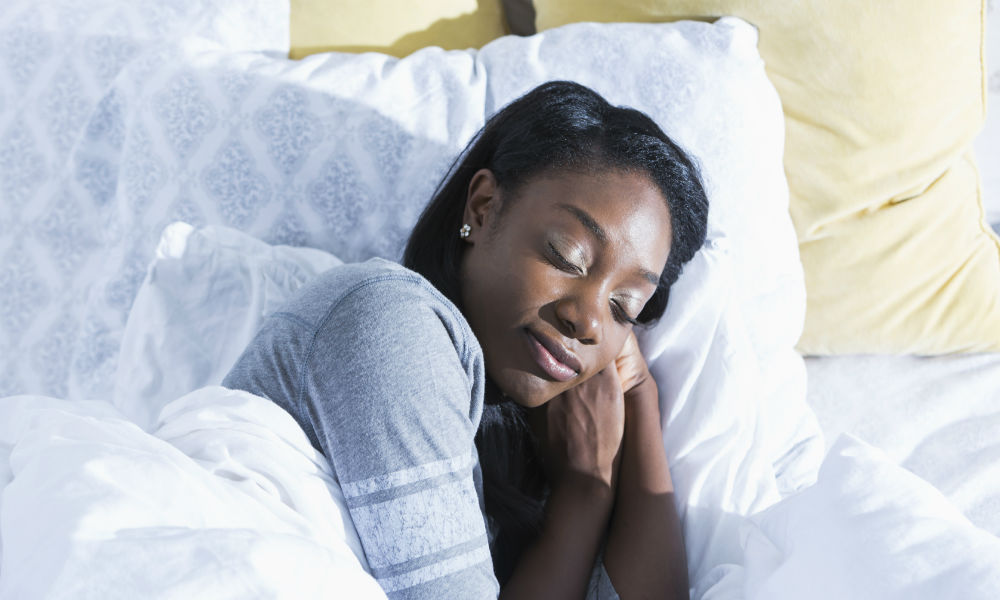 In case improved overall health, reduced risk of cancer and lower blood pressure aren’t reason enough to start an exercise routine, here’s another one: Exercise will help you sleep.

A 2013 National Sleep Foundation poll examined the relationship between physical activity and sleep quality. In a survey of 1,000 people across the United States, those who reported exercising regularly also reported getting better sleep, which is key to the 60 percent of adults in this country who say they have trouble getting adequate shut-eye.

The poll findings include:

1. People who work out report sleeping better. Seventy-six percent to 83 percent of exercisers said they sleep fairly well or very well, while only 56 percent of the sedentary crowd reported getting good sleep.

2. Exercise helps the day you do it. Whether they were light, moderate or intense exercises, 51 percent reported better sleep on the days they exercised.

3. Vigorous exercise may reduce insomnia. Poll participants who reported doing the most exercise also reported the fewest insomnia symptoms. More than two-thirds of them said they rarely or never find themselves staring at the clock because of this common sleep disorder.

Read the rest at www.blackhealthmatters.com…

Jeff Sessions, the “Evil” Man That Could Run the Justice Department?