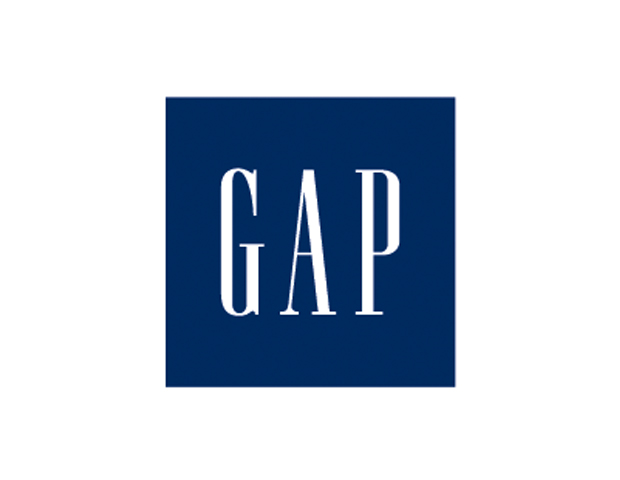 Major clothing chain, The Gap, is leading the pack and setting the tone for other companies to follow suit in providing equal pay to their male and female employees.

On average, American women make 77 cents to a man’s dollar, but this scenario is certainly not the case at The Gap.

“[O]n average, woman at Gap Inc. are paid at a one-to-one ration compared to their male counterparts across our organization,” a spokesperson tells ThinkProgress. “Globally, this translates to pay equality across our major geographies, whether dollar for dollar, pound for pound, yen for yen or euro for euro.”

In addition to eliminating gender pay gap, the retail brand is also leading the pack when it comes to women leadership, with women making up nearly 70% of its store managers, 60 % of its directors, 50% of vice presidents, and 47% of its executive vice president level positions.

With the clothing company announcing earlier this year that it was raising its minimum wage pay to $10 an hour, it seems that Gap is making all the right moves in trying to provide a quality work environment for its workers.