Foreign-Born Blacks More Likely to Be Self-Employed Than U.S.-Born Blacks 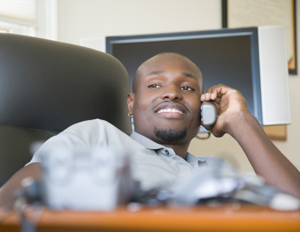 Ten percent of Americans are self-employed, according to aÂ recentÂ Pew Research CenterÂ study, and self-employed Americans and their employees accounted for 44 million jobs in 2014 (30% of the national workforce.)

There were also gender gaps, with men being nearly twice as likely as women to be self-employed in 2014, at 12% compared with 7%.