Over 1,500 Professionals Are Gathering In Las Vegas for the Women of Power Summit - Black Enterprise 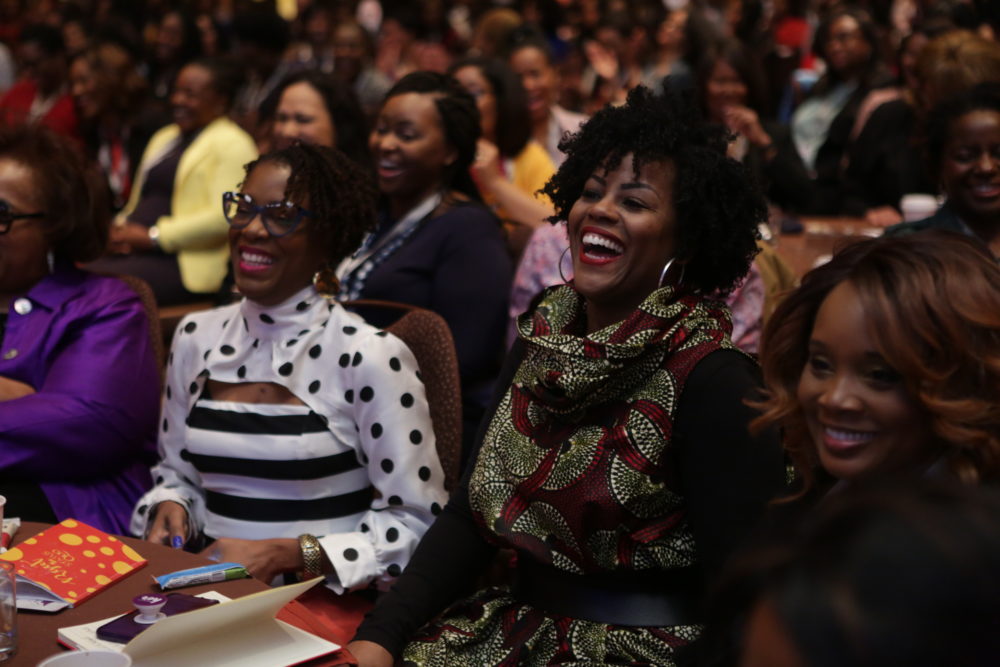 The day that we’ve been planning for a year with great intention has arrived. Today we are excited to kick off the 15th Annual Women of Power Summit hosted by ADP! Over 1,500 women are joining us at the Mirage in Las Vegas for the year’s most anticipated professional women’s conference.

This year marks two distinguished anniversary’s for BLACK ENTERPRISE as we embark on 50 years of serving the diaspora and 15 years of amplifying the voices of black women in corporate America through the Women of Power franchise.

Over the next three days, we will be celebrating the excellence of women leading in their industries and communities.

On Friday, Legacy Award winners Gale King and Myrtle Potter will be taking center stage to discuss relevance, leadership, and legacy. And women will hear from the one and only Misty Copeland, Glenda Squire, and Women of Power Chief Brand Officer Caroline Clarke for a conversation that counts on how to stay on point! ADP CEO Carlos Rodriguez will also be taking the stage with Debbie Dyson for a one-on-one conversation about innovation.

During the lunch hour, past Legacy Award winner Phylicia Rashad and Freda Lewis-Hall will take the stage for a conversation about the myth of the black superwoman and the importance of self-care and sisterhood presented by Pfizer.

Throughout the day there will be several executive sessions on visibility, self-advocacy, microaggressions, moving up the corporate ladder, and body language.

On Saturday, Donna Brazile is going to kick the morning off with a bang! And Mara Brock Akil and Jodie Patterson will take the stage for an authentic conversation on how to continuously build and believe in yourself along your journey hosted by AARP. We’ll also be paying tribute to the 50 most impactful women in business over the past 50 years hosted by Accenture.

Women will also receive the tools they need to reconstruct the corporate ladder during executive sessions centered on negotiating, getting ‘board ready,’ and what it takes to lead in global roles. And those who identify as intrapreneurs will have the opportunity to hear from angel investors at the highly anticipated SistersInc. session hosted by JPMorgan. There will also be a timely conversation about hair politics in the workplace.

It sounds like a great time right? It’s because it will be!

If you’re joining us, be sure to keep up with the latest information about the event. The app is available for Apple and Android.

If you aren’t able to make it to Vegas, tune into the Women of Power Summit Livestream to get your digital front row seat! Be sure to follow the conversation online by exploring and using the hashtag #BEWPS. 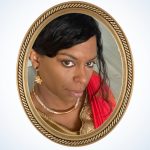 ADP Division President Debbie Dyson: Find Your Voice—People Want to Hear From You 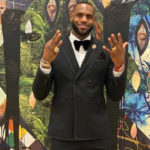