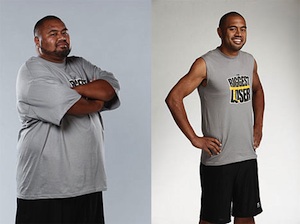 A new study by researchers at the Mayo Clinic has found that financial incentives can be a key factor in helping the battle against obesity.

Two groups, reportedly made up of employees at the Mayo clinic, tried to achieve weight loss goals, but the group who received financial rewards followed the regimen more strictly and eventually received better results.

This, according to Science World Report:

The participants were told to achieve the goal of losing 4 pounds per month up to a predetermined goal weight. The researchers kept track of their body weight every month for almost one year. The researchers told the participants in the incentive groups that they would receive $20 per month if they achieved the goal. And those who failed to achieve the goal would need to pay $20 each month that gets into the bonus pool. Participants in both incentive groups who finished the study were entitled to win the pool by lottery.