Facts About Blacks And HIV You Need To Know About 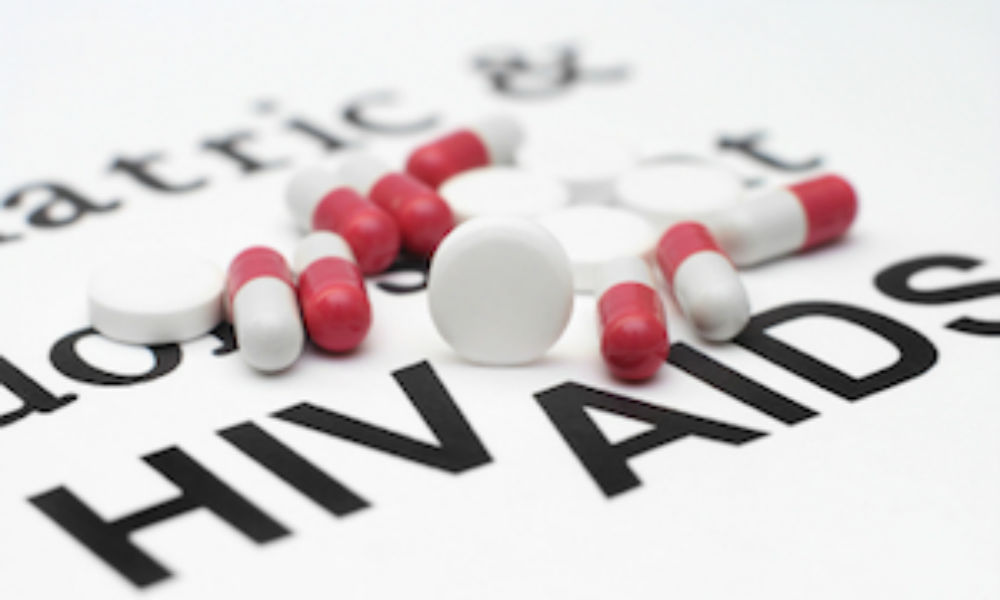 On Monday, June 27, 2016, the National Black Justice Coalition, the nation’s leading civil rights organization dedicated to the empowerment of black lesbian, gay, bisexual and transgender (LGBT) people, will join families and communities across the nation on National HIV Testing Day (NHTD) to highlight the need for black America to get tested. On this day, we will unite to raise awareness about the importance of HIV testing and an early diagnosisÂ  in order for us to live our healthiest lives. We are reminded that we all have the power to serve as change agents for our loved ones by leading by example and getting tested. As the 2016 NHTD theme implores us to “Take the Test. Take Control.,” we ALL have the opportunity to end the spread and make a difference!

New CDC analysis released earlier this year estimates that about 1 in 2, or half of black men who have sex with men (MSM) will be diagnosed with HIV during their lifetime.Â This staggering statistic does not have to become our communities’ reality if we ALL play a role in fostering an environment where testing is part of our health care regimen. Support; not judgment, is the needed common behavior extended to those in our communities living with the disease.

You should get tested at least every six (6) months. Need help finding somewhere to get tested? Visit www.HIVtest.org to find testing services in your local community. You can also find a HIV testing location near you by: Text your ZIP code to “KNOW IT” (566948).

Take a courageous step and speak out about testing for HIV with your family, friends, and on social media. Let’s have a real and authentic conversation about how we can all end the HIV epidemic in our nation. Key to this conversation, and ultimately ending the epidemic, is confronting the hurtful stigma that is still associated with HIV/AIDS by so many in our communities. We all deserve respect, love, and ultimately justice, which means we must all be a part of the fight to end HIV.

Facebook Live is a Ballerâ€™s Platform and Great for Entrepreneurs